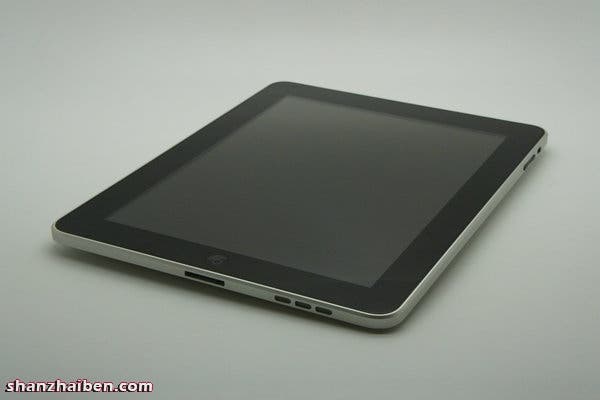 The latest entry to the tablet party gets a full alloy body, a Freescale CPU over clocked to 1Ghz, 512mb of RAM, Android 2.2 and a huge 10.1 inch screen!

More details and photos after the jump!

As always this Freescale toting tablet comes from Shenzhen, but unlike most this tablet is running a Freescale iMX515 chip based on the Cortex A8 Core. That’s nothing new you may think, but instead of running at the standard 800Mhz this little chip has been over-clocked to run at 1Ghz. Whack that hot CPU along side 512mb of RAM and an Android 2.2 O.S and you’ve got the makings of a great system. 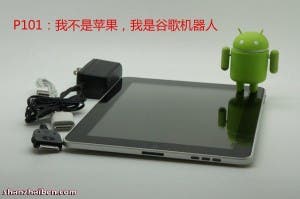 But then add a full metal (alloy) shell and a great stonking 10.1 capacitive touch screen and you’ve got a potential winner on your hands. 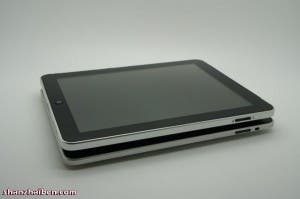 As you can see from these photos the Freescale tablet is quite the same size and shape as and iPad, and most notably it’s a little thicker, but the overall look and finish is pretty fantastic. 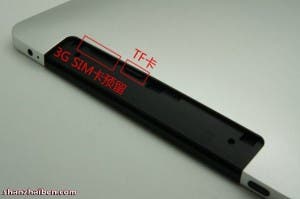 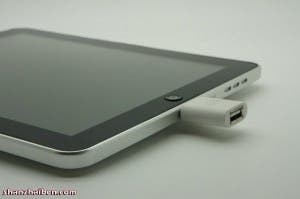 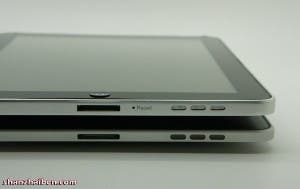 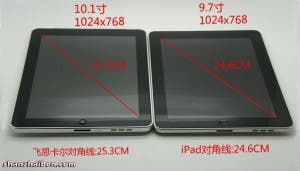 And the slightly larger screen.

Previous iPad 2 is a little shorter, thinner and a slighty different shape: VIDEO

Next M2 8 inch Tablet is back with an iOS Interface