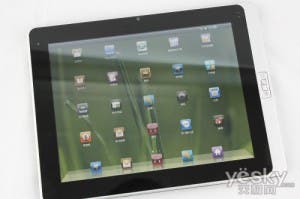 The Malata ZPad pad T2 set Android fan all a flutter last year when it made headlines as being the first dual-core Android Tablet available to hit the market. Not only did it feature lightning faster graphics and super quick CPU but it also boasted the ablility to wup the iPad when launching games and opening web pages.
We thought Malata may have out done themselves, but for 2011 they’ve proven that anything is possible and have launched an updated and improved Zpad T8! 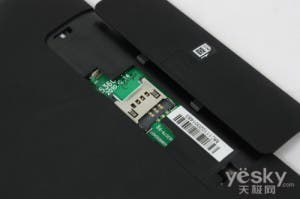 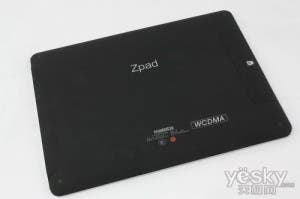 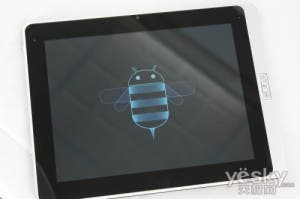 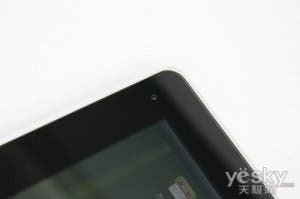 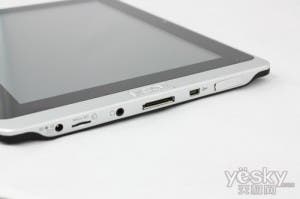 A whole host of ports and plugs including USB 2.0 and a micro SD card reader. 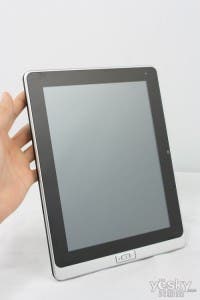 But best of all is the new and improved 9.7 inch capacative screen which featiures the same IPS technology as the iPad’s screen.

Although impressily fast there are a couple of let downs. One is the fact there is no rear camera (not a big deal for everyone). Then there is the fact the T8 is still running Android 2.2, but with it’s faster CPU and upgrade to 3.0 could be on the cards, but the biggest let down and the largest hurdle Malata will need to cross is the price.

We’ll have more info and images in a few days but in the meantime why not follow us on Twitter.

Next iPad 2 Shortages Gives the Xoom a Chance to Zoom