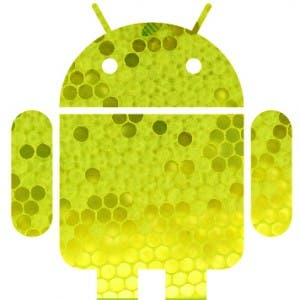 While we secretly and patiently wait for the Chinese factories to start shipping Honeycomb tablets with dual core CPU’s we also secretly, but sadly we know we may be in for a bit of a wait.
The wait is down to component prices. Current prices for the oldest (on the market) dual-core CPU suitable for tablet application, which is a hardware requirement of Honeycomb, is the Nvidia Tegra 2 unit, but prices are still way higher than single core units.

A Tegra 2 will cost a factory from around $30-$40 per unit, where as a good single core chip will cost closer to $20.
Pricing is critical for Chinese tablet makers if they want to stay competitive now that the iPad 2 is on the way and original iPad prices have dropped in price to the same level as locally made Android tablets.

Another problem is the fact that the majority of Chinese factories have yet to get their hands the Android 3.0 SDK and firmware to start developing their tablets. One reason for the delay in Google releasing Honeycomb to the Shenzhen factories is probably to give Motorola, LG and Samsung a bit of a head start in the market. Another reason may be Google punishing those Chinese tablet makers who shipped their tablets with the Android Market without getting the official ok from them.

Whatever the reasons for the delay we guess we may have to wait until Summer before we start to see Chinese Honeycomb tablets.

Previous Another iPhone 5 Leak Or a Premature Clone?

Next Am-Logic Tablets To Take Up Dual Core Slack