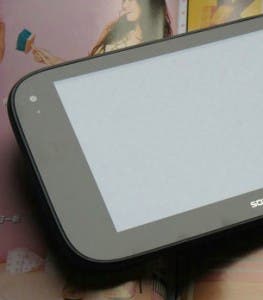 Chinese tablet makers have already proven that they can bring value for money Android 2.2 (2.3) running tablets to the masses at better prices than larger better known brands, but now the Shenzhen players are stepping up their game and have the creme-de-la-creme in their sights. 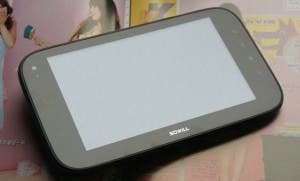 Before we bore you with the hardware specs of this tablet from DIDI, take a look at the design and finish.

Everything from the shape and curvature of the body to the textured grippy back looks top notch, and could easily be found on tablets from more famous brands. 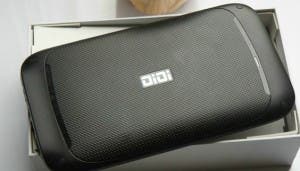 In fact it’s the rear of the tablet which personally interests us the most. It’s great to see a company making a device which looks great for both those facing it as well as those unfortunate not to be. The only let down on the rear is the lack of a rear facing camera, but a 2 mega-pixel unit up front makes up for that. 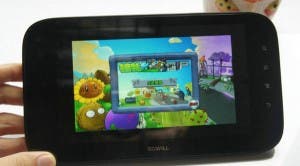 Also upfront is a very, very nice 7 inch screen 1024 x 600, which not only produces bright and vivid colours but also has excellent viewing angles, meaning you can share the video and gaming fun with those around you. 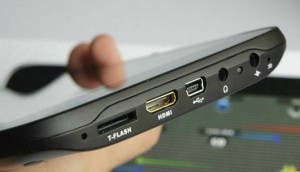 Other nice external features are the inclusion of an SD card reader, micro USB, and HDMI out. 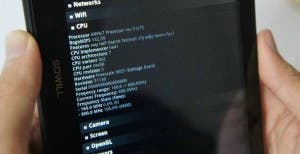 Under the hood a Freescale Arm 7 Cortex keeps an Android 2.2 OS purring along with its 800mhz of processing power and with a helping hand from 512Mb RAM. Also squeezed in to the lightweight (412g) designer shell are 4Gb Flash memory and a 3300mAH battery.

Price for this beauty is expected to be around the 2000 Yuan mark ($307) but this is to be confirmed later in the month when the DIDI S7 is expected to launch.