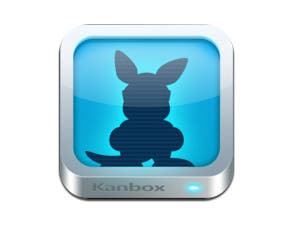 KanBox, founded in January last year, is a cloud based storage solution for Chinese web users.

The start-up has managed to gain a lot of popularity in China, receiving over 1.5 million users in it’s first 3 months on line. The popularity is growing too, and it is estimated that KanBox our currently storing 2 billion files on it’s servers! A number which is growing by upwards of 20 million a day!

KanBox are now aiming to attract a total of 8 million unique users by the end of the year. To help them achieve their goal the start-up has raised $20 million from the DCM’s A-Fund!

We’ll be checking our KanBox and what they have to offer over the next few weeks and will be reporting our findings soon.