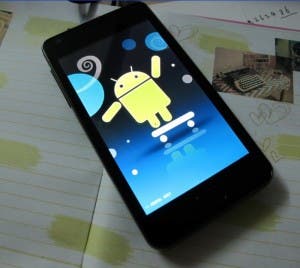 Chinese manufactures are producing better and more powerful products. The best examples of the types of advances which are being made are in the Android devices such as phones and tablets which local manufactures are making.

While not all of the Android devices available in China today are unique, they do all seem to be improving in the hardware and quality department.

One such amazingly beautiful device is the HDC A9100, a smart phone with large 4.2-inch capitative screen which closely resembles the rather remarkable Samsung Galaxy S2.

Like the Galaxy S2, the HDC A9100 features an Android operating system, in this case it is  Android 2.3.4 Gingerbread, which supports all major languages and even boasts the Android Market! A bonus for a Chinese smartphone!.

The screen is slightly smaller than the Galaxy S2 as it measures 4.2-inch rather than 4.3. Also the screen on the HDC isn’t Super AMOLED, but rather a HVGA unit with a resolution of 480 x 800. 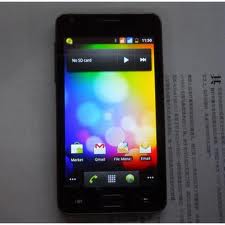 Like most smartphones on the market today regardless of where they are from or who has made them, the HDC A9100 features 3G, WCDA, Wi-fi, built in GPS, Bluetooth, Dual SIM card trays, FM radio and dual cameras.

The front camera on the HDC is a 2.0 Mega-pixel unit, which should be more than adequate for video calls and the odd mug shot, while the rear camera is a better rated 5.0 mega-pixel camera!

The HDC A9100 is one of the best locally made Chinese phones on the market today! It runs a real OS, has plenty of excellent features, and the quad-band receiver means it will work flawlessly in most countries!

If you would like to pick up a HDC A9100 for yourself head over to Lightake.com where you can pick one up for only $294.