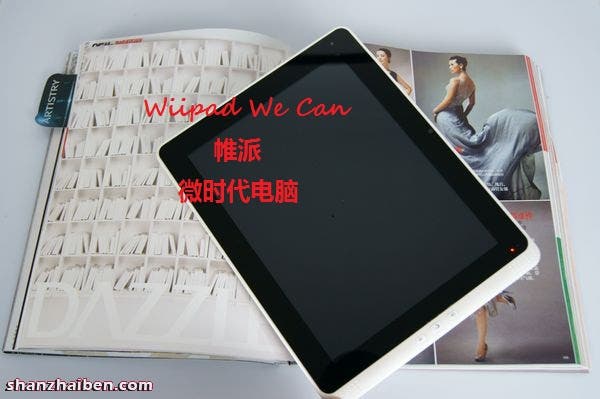 Just a week ago we found Grefu’s version of the iPad 2. A knock off Anroid tablet which looked as good as the iPad 2 but with slightly higher hardware specifications!

Today we have the WiiPad, and although this iPad 2 clone isn’t as handsome as the M97, it has an equally awesome specification.

Like the Grefu M97 the Wiipad N97 (……) has an IPS 9.7-inch capacative screen, there are also dual cameras and 1GB of RAM with an Android OS running the show. 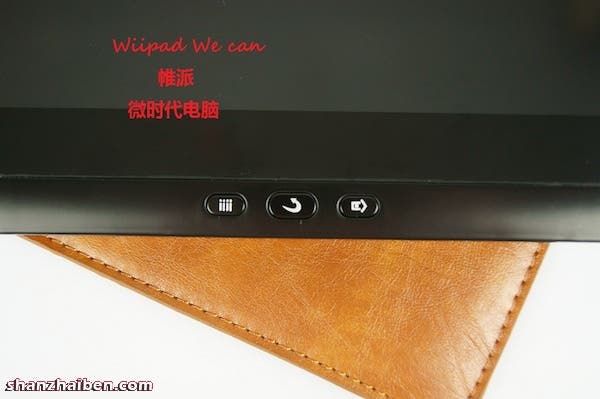 Unlike the Grefu however, the N97 WiiPad has an NVIDIA Tegra 2 CPU, and physical home, back and option buttons on the front beneath the screen. 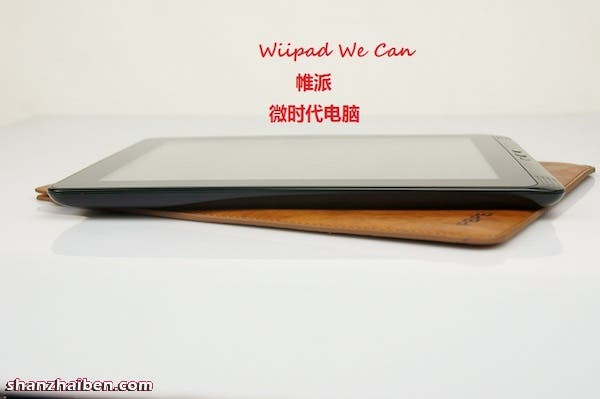 There is also built in HDMI out Wi-Fi, Bluetooth and an optional 3G module so you can keep connected while on the go!

Next Get Android on your TouchPad Part 2