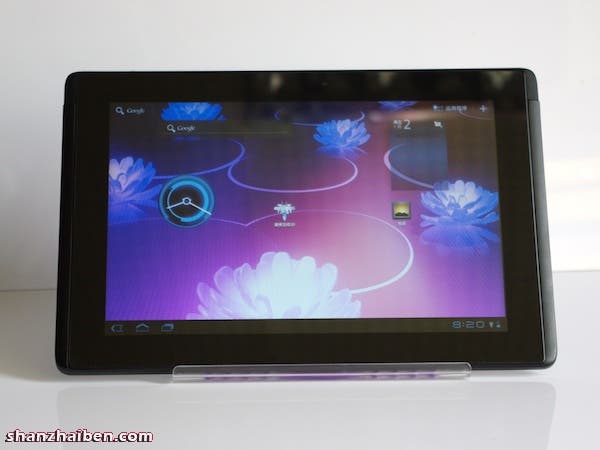 Motorola’s 2nd generation Xoom 2 and Xoom 2 Media edition tablet have just been officially confirmed and given release dates for the UK and Ireland, yet here in China we are only just getting to see the Xoom 1 knock offs appearing!

The delay seems to be a good thing though, as this knock-off, like the original Motorola Xoom runs Android Honeycomb 3.2!

Not only does this Chinese made replica machine get the real tablet version of Android, but it also gets a rather good hardware line-up for the OS and it’s apps to run on.

The CPU is the proven, but dated Tegra 2 Dual-core unit, which runs things quite nicely with the accompanying 1GB RAM. There is also 16GB of built in memory, dual cameras, Bluetooth , 3G, GPS and a large 7000MAh battery pack. 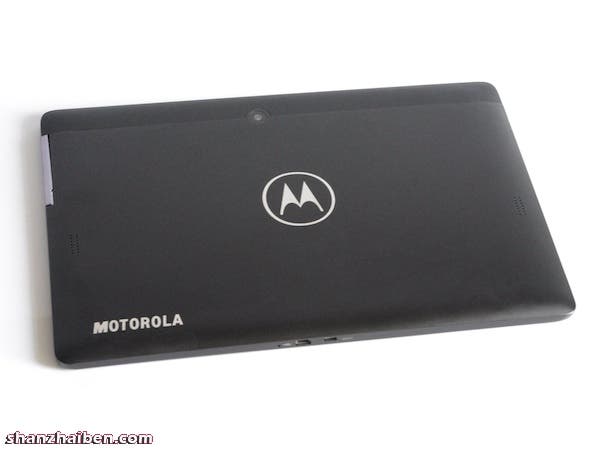 A 10.1-inch 1280 x 800 screen dominates the front of the unit, while the rear gets a crudely printed Motorola Logo and branding. 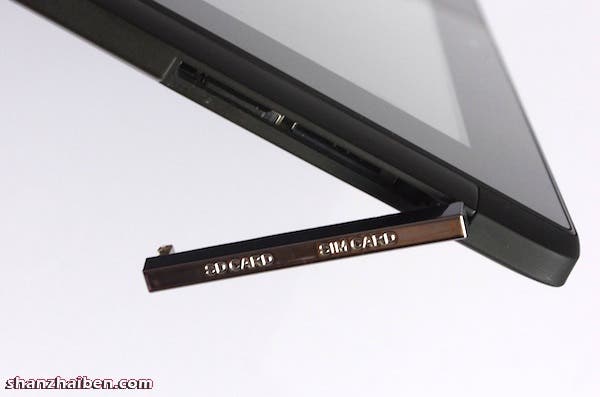 Along the edges of the 12mm body are various expansion ports for an SD card and micr USB along with a SIM card slot and volume control buttons.

Pricing is expected to hit at around 2000 Yuan ($315) which is pretty cheap for a tablet running honeycomb, with GPS, 3G, and a dual-core NVIDIA CPU.

Previous Asus Transformer Prime Gets Stripped Down at the FCC

Next Another iPad 2 Clone With More RAM than the real thing!