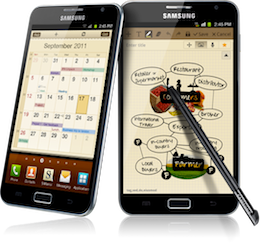 Samsung’s Galaxy Note is one of the most innovative Android phones to launch this year. You see Samsung haven’t just tried to make the Note stand out for having a huge screen, but have actually utilized that 5.3-inch screen to make use of a new ‘s’ pen technology.

As the name would suggest, the Samsung Note, allows users to write on the 1280×800 super amoled display with a special stylus, especially good for Chinese users!
And, overall the Chinese media, who were sent all expenses paid to Shanghai yesterday for the launch event were very happy and even excited about the Note, however Samsung made a rather large cultural mistake!

At the launch event a large map of the world was displayed with China circled, nothing wrong with that you may think, but take a look again! 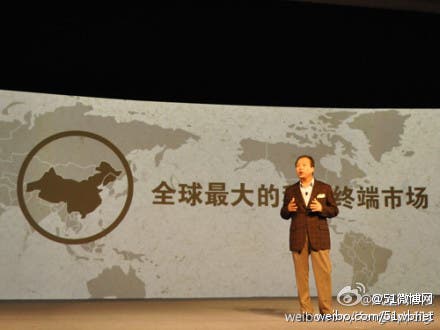 To a western mind the map looks fine, but to the Chinese there are some rather large chunks of China missing, Taiwan and the whole of north-eastern China to be exact.

The ‘unacceptable’ mistake was quickly picked up upon and went viral across Chinese social networking and micro-blogging sites such as Sina’s Weibo!

If nothing else goes wrong, Samsung plan to launch the Note to developers in December at a rather high price of 5900 Yuan including the SDK and S pen.

Next iPhone 4S Already Sold Out in Hong Kong!