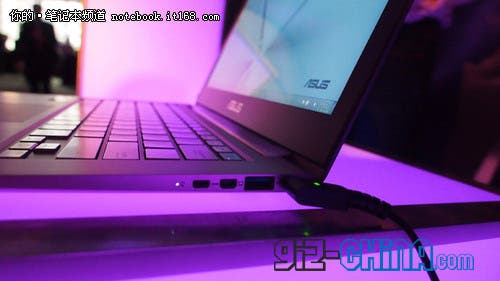 Ultrabooks are those sleek, stylish and very light ultra portable laptops you may have seen dotted about the local coffee shop. The Macbook Air is the ultrabook most of you will be aware of, but other companies such as Acer and ASUS have them too, and their is even a rather convincing Macbook Air clone available in China.
I personally am quite excited about Ultrabooks and think that they are perfect for anyone on the go, but according to Acer and Asus recent sales reports the rest of the world isn’t as interested in the ultra slim machines as myself.

According to reports Acer and Asus planned to produce 300,000 Ultrabooks, however due to slow sales, they have slowed down production and have even dropped their orders to around 150,000 units.

It is not clear why the Windows Ultrabooks have not taken off quite as expected, but it is speculated that the Macbook Air’s performance is one factor, the Acer and Asus can’t compete, however another explanation could be to do with the next crop of Nvidia Tegra 3 Quad Core tablets on the way, which would quite easily function as well as an Ultrabook, but cost less!

The Asus Tranformer Prime is a perfect example. Not only is it powerful and but it is also cheap, $499, lighter than a Ultrabook, has a longer lasting battery, and even comes with a keyboard!

Previous China Telecom Heading for the US?

Apple will simplify the naming strategy of the Mac product line