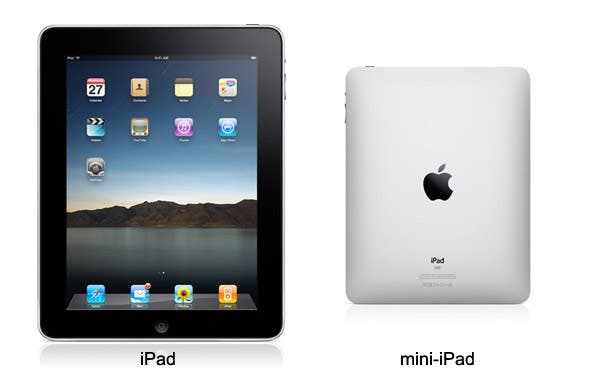 A Chinese based subsidiary of Taiwan’s Foxconn, have developed a new form of capacitive touch screen which uses carbon nanotubes instead of ITO films which are traditionally used in the manufacture of the screens.

The new technology was shown off at the Shenzhen 2011 China Hi-Tech Fair held last week, where the company behind the development, Hon Hai Precision Industry, claimed the new screens could save as much as 20-30% on production costs when compared to current technology.

Hon Hai also say that they are currently capable of producing as many as two million units of 3.2-inch carbon nano screens a month and have already been approached by some Chinese brands wishing to use the technology.

As the company behind the tech is a subsidiary of Foxconn it would make perfect sense if Apple have already begun using carbon nano tube technology in larger 7.85-inch screen destined for the company’s rumored iPad mini which is expected to launch early next year.

Insiders close to Apple claim the new iPad mini or iPad nano is expected to be priced at $200 and will feature newer, cost saving technology to keep the function high while the price as low as possible!

Next 3D TV Prices Slashed By Almost 50% in China