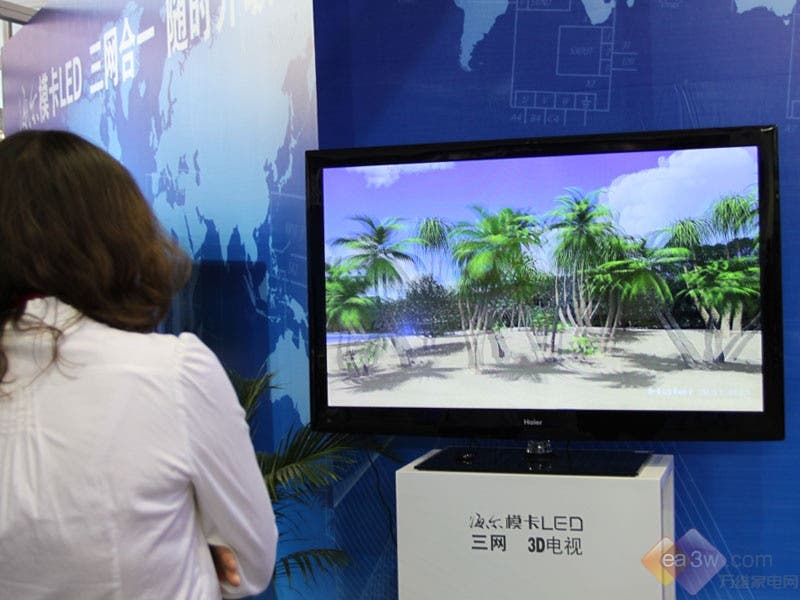 With news that the Chinese government are planning to trial a couple of new 3D TV channels including a trial broadcast of the 2012 London Olympic Games, manufacturers of 3D enabled TV’s in the country have started an aggressive price war due to the expected high demand!

TV in China is huge with an estimated 95% of the population owning at least one television in their household, not to mention the number of officers, bars, coffee shops and other business which use large LCD TV’s for promotion and entertainment!

With such a huge market and possible growth big brand TV makers such as Haier, Haisense, Skyworth and Konka have slashed 3D TV prices by as much as 50%!

Next Rockchips RK2918 Tablets To Get Android 4.0 Ice-Cream Sandwich