We had already heard rumors that LG were supposedly making screens for the next generation iPad and possibly a 4-inch screened iPhone 5, however new reports suggest that Samsung, Sharp and LG are producing screens for next-generation Apple touch screen devices!

The report claims that Sharp, LG and Samsung have already shipped a total of one million units of high-resolution flat panel touch screens to Apple which will be used on the new iPad, possibly an iPad 2S or iPad 3.

Other suppliers, such as Wintek are expected to start shipping components to Apple for the new iPad in December, which could possibly be announced as early as January and on sale by March 2012! 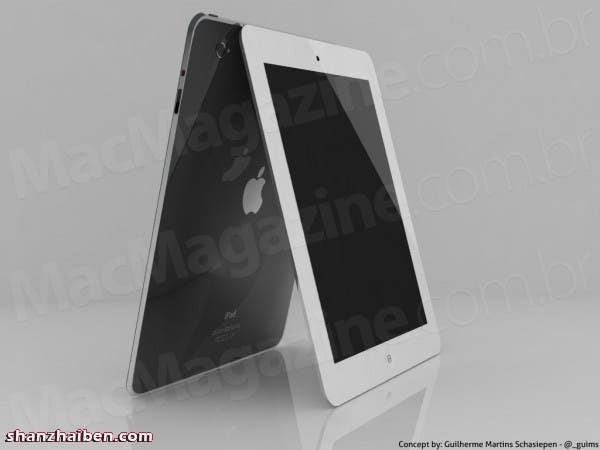 Other rumors suggest the new iPad will be slightly thicker than the current iPad 2 due to the dual LED back light modules Apple will be using to ensure the high-resolution screens are bright enough for use in varied conditions. 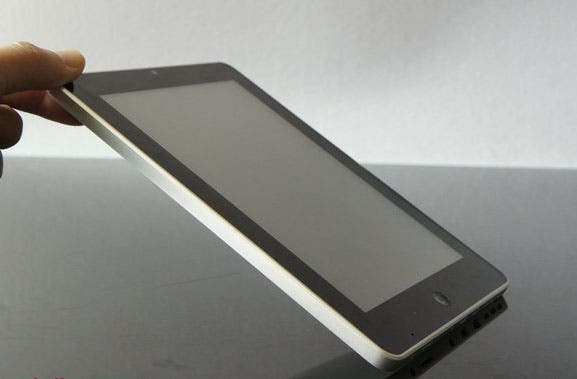 Rumors and reports of a new smaller 7.85-inch iPad (iPad Nano?) are still floating about too with insiders claiming both LG and AU Optronics (AUO) have sent screen samples to Apple for evaluation.

Next iPad Mini to use Carbon Nanotube 7.85-inch Touch Screens?