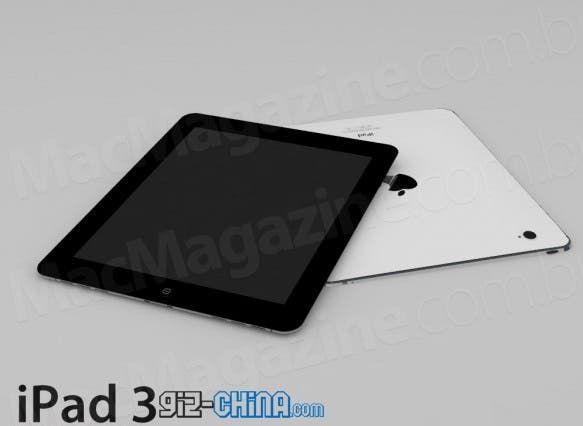 The will it or won’t it back and forth gossiping over the possibility of the next generation iPad getting a Retina display was considered over, with the verdict being a firm ‘No, it won’t!’ But the latest leaked reports from sources in Taiwan suggest otherwise!

LED back-light unit (BLU) suppliers in Taiwan have been scratching their heads trying to come up with an effective way to make LED light modules bright enough to light up the next generation iPad’s new 2048 X 1536 LCD Retina displays.

Engineers behind the designs have delivered 2 alternative solutions to Apple. The first being a single module with dual LED chips, and the second having dual modules with a single chip each, however sources close to Apple have hinted the dual module design will be adopted for the next generation iPad.

So is this the final word? Will the next iPad have a much improved Retina display? And if the rumors are true, will we see 2 new iPads coming next year with an iPad 2S arriving as early as March and the iPad 3 in September?

Oh yeah, and there’s the iPhone 5 and all those other Mac updates coming next year too!