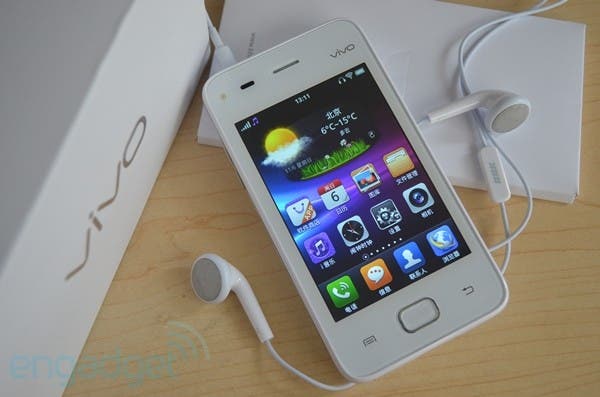 When BBK were designing their new Vivo, Android smartphone, they did a fantastic job looking for inspiration taking a large does of Korean fashion with a hint of American know-how.

Engadget China have just concluded a thorough as always review of the Vivo, from BBK, and noticed the obvious Samsung styling and iOS inspired custom Android Gingerbread OS. 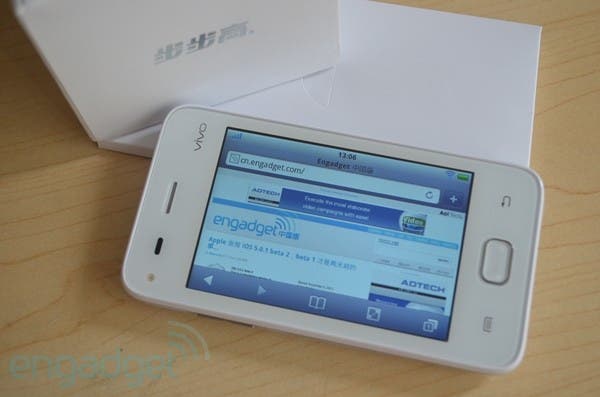 The OS we have already mentioned is a heavily modified version of Android 2.3 Gingerbread and which, in some areas such as the media player,store,camera and browser, looks almost identical to iOS on the iPhone. 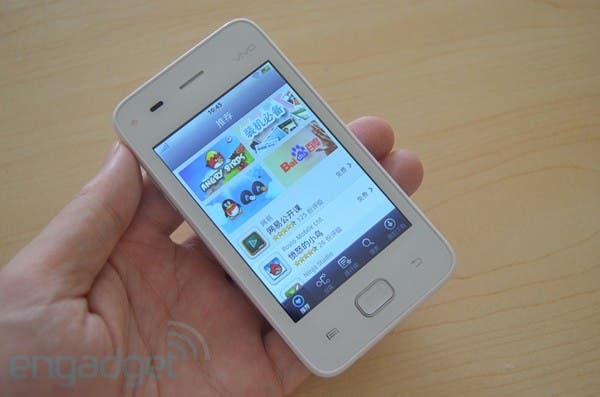 BBK have installed there own version of the android app market, with fake Apple App Store look, on the VIvo, which although doesn’t give you access to the better paid for applications, will likely proove to be much more reliable in China than than Google version of the market. 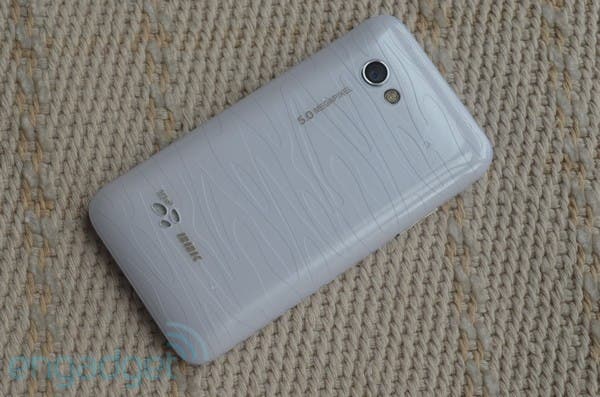 The Vivo is a classy looking phone in white, and BBK say that other colours will be made available at launch. 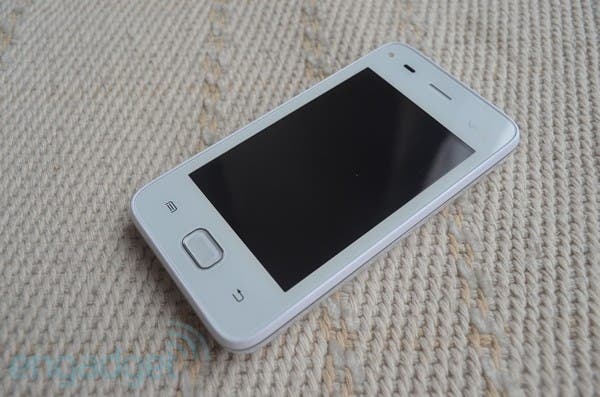 Release date hasn’t been confimed along with pricing but it is likely to be priced much cheaper than similar Android smartphones currently on the Chinese market which will help the Vivo find a good share of owners.

You can read the full translated review of the BBK Vivo over at cn.Engadget.

Previous Confirmed: Next iPad WILL have Retina display!

Next HTC Edge has 4 sizzling cores of Tegra 3 goodness!