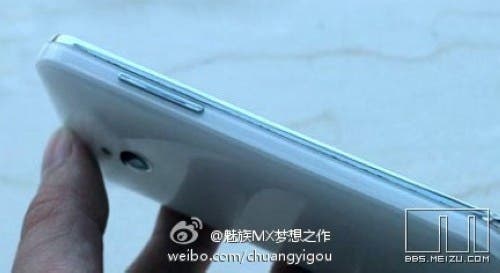 We’re not sure if this is one of Meizu’s many ways to hype up their own brand or it these are fan made ‘leaked’ images, but it’s pretty that these are just poorly thought out photoshops of what a Meizu MX leak would look like.

The images originally turned up on Sina’s Weibo service, and quickly went viral. However it didn’t take to long for users to see the similarites between the claimed MX leaked images and those of a Huawei Honor posted weeks earlier. 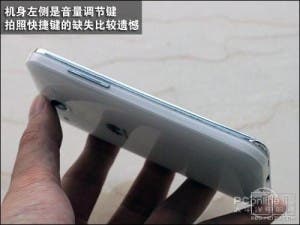 While these images do seem to be a little fishy to us, they do closely resemble the images of the Meizu MX spotted at China’s patent office.

What we do know about the MX is what Jack Wong, CEO of the company, has told us such as there will be 2 versions of the MX a cheaper model with a dual-core cpu and a top of the range version with a quad-core processor. 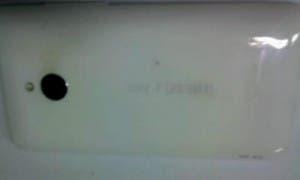 The camera is claimed to be an 8-mega pixel unit with LED flash and they will both be available with a 32GB memory card as standard. 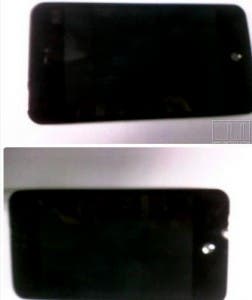 Although the MX looked impressive when we first heard news of it, other Chinese phones such as the Xiaomi have shown up with much lower price tags but equally impressive hardware features!