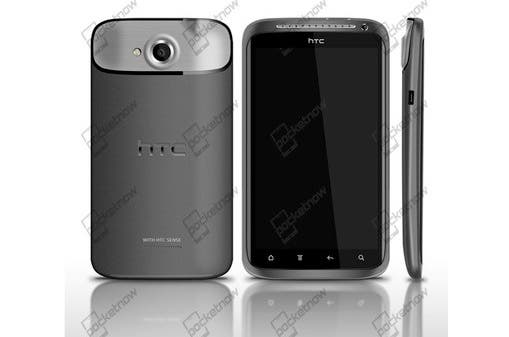 Quad-core smartphones were always inevitable, and we have reported on Meizu’s MX with quad-core CPU in the past, but we thought we would be in for more of a wait before mainstream companies started whacking 4 cores in their phones.

PocketNow, have managed to get hold of these alleged images of the new Android HTC Edge, which according to the story packs a Tegra 3 Quad-core processor.

There are no other specification details such as the speed of the CPU, amount of RAM or LTE support, but we can imagine that the Edge will probably sport Android 4.0 Ice-cream Sandwich and will be blazingly fast!