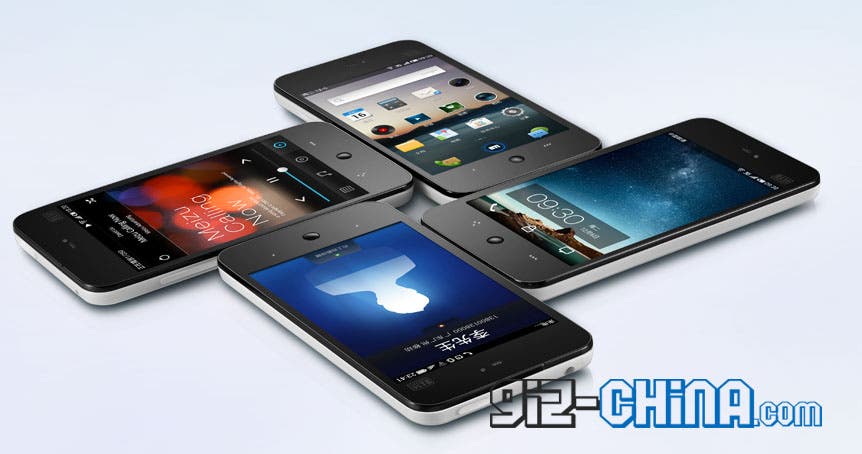 Believe it or not but it has already been a year since Meizu launched it’s first Android smartphone the Meizu M9, time sure flies especially when anticipation for the Meizu MX, which goes on sale this Sunday, is so high!

Meizu MX test units, engineering prototypes, had been sent out to journalists earlier this month, and Meizu have been listening to the feed back from the reports and have actually made some last minute changes.

Most notably the overall quality of construction is said to be much improved on the production MX, which is good news as there were reports of the test models cracking.

An anti-fingerprint coating has been added to the lens of the camera, which also a nice touch, and for those of you who like to delve inside your smartphone, you will be happy to know that Meizu have improved the cosmetics of the internals (??).

The Meizu MX will go on sale across the Chinese mainland and in Hong Kong at 9am on 1st January. Although Meizu have been taking pre-orders for the MX sales will work on first come first serve basis with priority given to those who have ordered the Android phone. 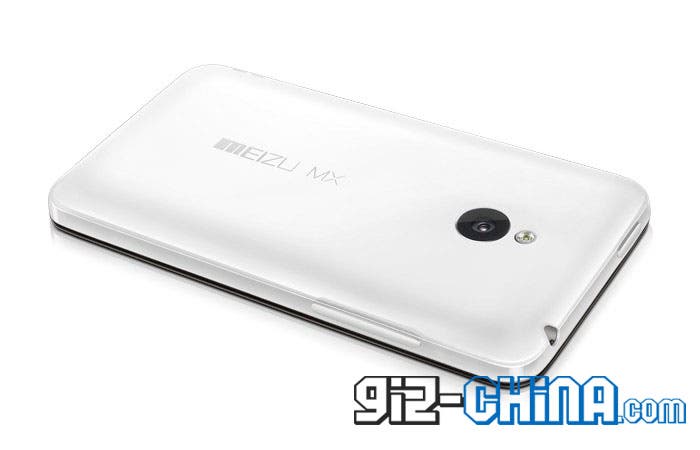 The dual core Android Meizu MX will be available at Meizu stores in Hong Kong, Beijing, Shanghai, Guangzhou, Shenzhen and Zhuhai, it is not known if Meizu stores in smaller cities will get the MX on launch day, but we will be heading to our local store to see if they have any.

As we reported earlier this week, the mythical Meizu MX quad core phone will arrive around May 2012, which is the same time Andriod 4.0 ICS is expected to be released as an update for the both models of the MX and possibly the M9.

Speaking of the Meizu M9, 1st January not only marks the M9’s one year on the market, but will also see the current Meizu phone see a price from 2099 Yuan to 1699 Yuan!

HONG KONG – December 30, 2011 – MEIZU will begin selling its latest flagship device, the MEIZU MX, on January 1, 2012 in its retail stores across China. This highly anticipated smartphone has received a warm reception, with the market displaying great interest both in its home market, China, and also internationally from all corners of the world.

Since starting the pre-order process on December 1, 2012, MEIZU received an overwhelming amount of pre-orders. The MEIZU MX launch is reminiscent of the MEIZU M9 launch one year prior, where massively long lines were formed in Beijing, Shanghai, Guangzhou, Shenzhen and Zhuhai. Priority on the launch day will therefore be to provide pre-order customers with their units.

Continuous Improvement
Since releasing the MEIZU MX Engineering Sample units to the media on December 8, MEIZU has collected user feedback from across the globe and implemented a vast amount improvements and bug fixes, both to the hardware and the software of the device. The MEIZU MX is therefore the result of many peoples work from around the world.

Some of the more prominent hardware improvements include a anti-fingerprint coating to the camera lens, easier to use hardware buttons, improved aesthetics of the internal circuitry along with improvements in overall build quality.

MEIZU M9 Price Adjustment
Coinciding with the MEIZU MX launch, the price of MEIZUís last phone, MEIZU M9 has been adjusted to 1,699 CNY, down from its previous 2,009 CNY. Released on January 1, 2011, MEIZU M9 was MEIZUís first Android phone and Chinaís first flagship smartphone. It features a 326 PPI high resolution screen, 1 GHz Cortex A8 CPU, and unsurpassed value for money.

About MEIZU
Founded in 2003, MEIZU began producing music players which later came to be world renowned. Since 2008, all efforts have been focused on making great smartphones, which has made the company one of China’s most loved smartphone brands. As a company, MEIZU seeks to transcend convention and imagination, with the ultimate goal of making products worthy of dreams.

Previous How to install all your Android apps and games for FREE!

Next Meizu M9 Price Drop But Should you buy one?