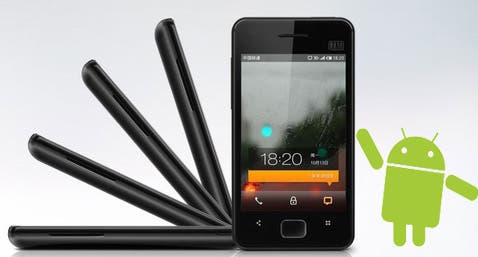 Meizu have announced a huge price reduction for their current Android smartphone, but even at this new low price we still think you shouldn’t buy one! Find out why after the jump!

The Meizu M9 looks great on paper, and now at 1699 Yuan looks even more attractive:

Back in January 2011 the M9 looked like a solid phone, an ‘iPhone beater’ even. I soon found out this is not the case after buying one for myself. 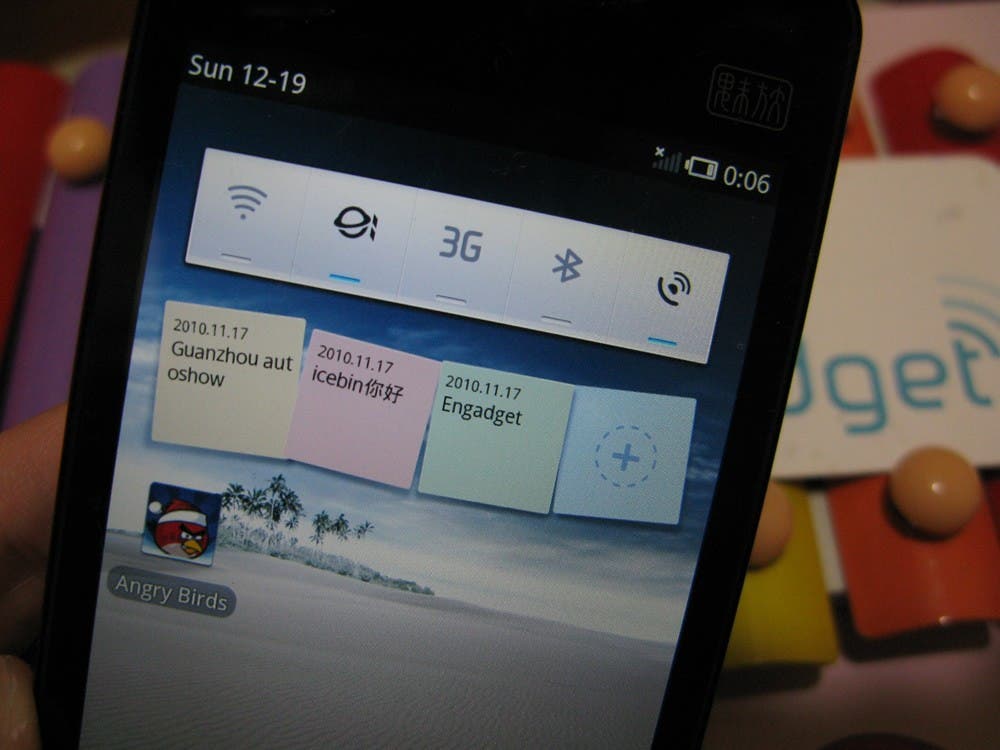 The OS was buggy, the camera next to useless, only producing acceptable photos is perfect lighting conditions, the phone overheats, and the battery will not last a full day!

Over the year Meizu have pushed out numerous firmware updates, first fixing bugs, then updating to the M9 to Gingerbread, but each update (up until the most recent) has worked more like a beta ie buggy and unreliable. 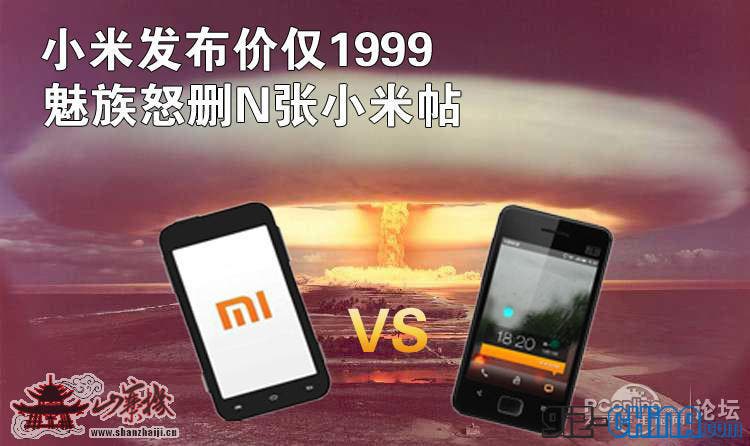 While some of you may still be tempted to grab an M9 believing ‘it can’t be all bad’, remember that the M9 is last generation technology, and while it looks cheap on paper, its still well over priced when compared to the current generation Xiaomi M1!

The Xiaomi M1 is a current generation phone, with cutting edge hardware, all at a fantastically low price of only 1999 Yuan!

The Xiaomi M1 is a truly awesome phone! I have been testing one for the past few weeks and it simply blow the doors off the Meizu M9 in quality, reliability and performance!

The M1 even gives my iPhone 4 a run for it’s money thanks to it much much faster speed, the camera opens in less than a second, and games and other apps open almost as fast, and far superior 8 mega-pixel camera. 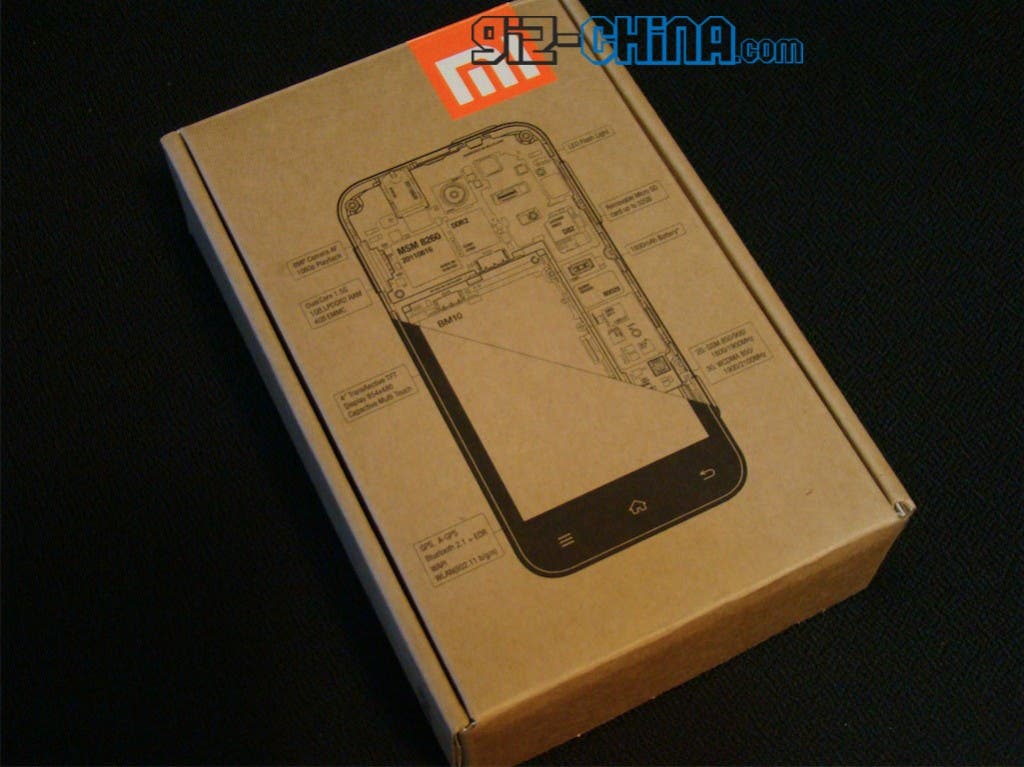 If you are looking to buy a new smartphone for 2012 buy the Xiaomi M1, it has far superior hardware, the MIUI OS is not buggy at all and runs flawlessly, the camera is fantastic, and there is already a thriving accessory market supplying cases and other parts for the M1 (the M9 still has very few options for cases).

Don’t just take my word for it

I will have to send our Xiaomi M1 test unit back in a few days and I will be genuinely sad to see it go, I’d even consider buying it, if I knew my wife would let me live if I did.

In contrast the M9 sits disused, we even took it to the local phone market the past weekend to see if how much we could get for it, but nobody wanted it!

We will be posting a full in depth review of the Xiaomi M1 in a few days, and we will also be publishing our Meizu MX hands on tomorrow too!