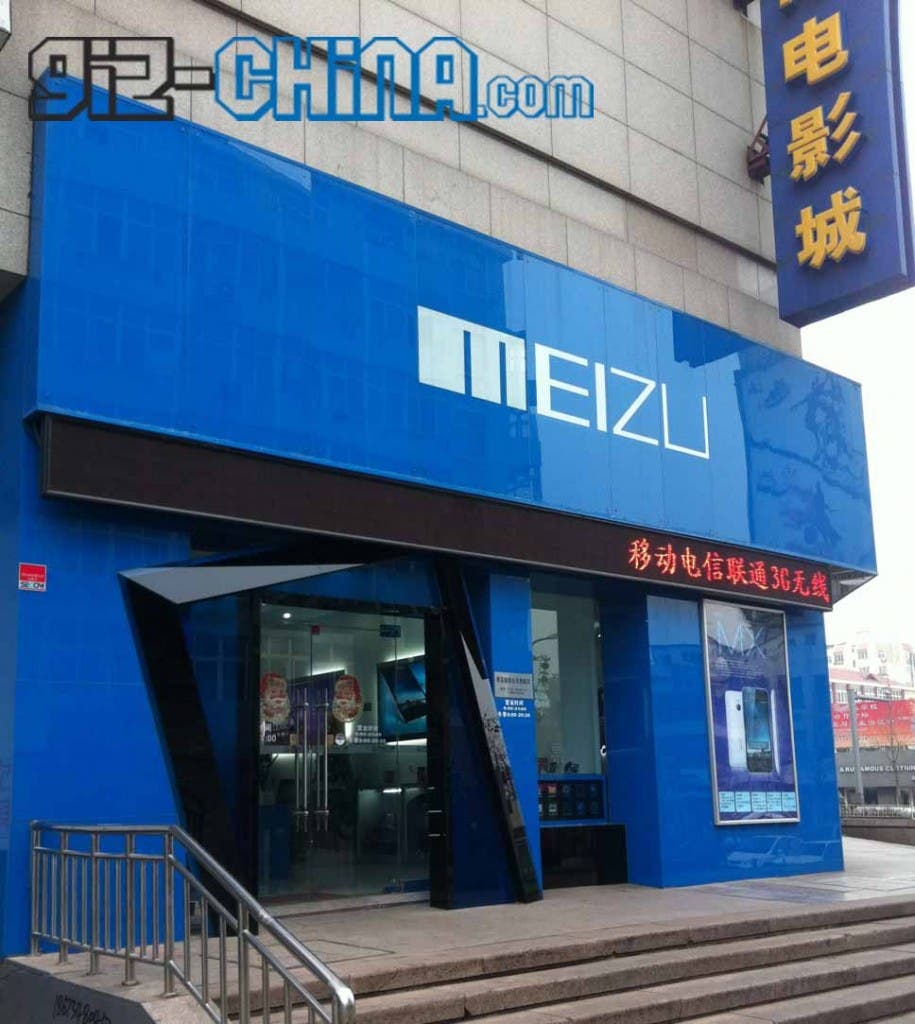 Update: Meizu have been very good about this and have spoken to both us and the store which I visited earlier. Although I didn’t see the Meizu MX units and wasn’t offered one to try, both the store and Meizu assure me there are at least test units at all stores across China.

As we reported yesterday, via a press release sent to us by Meizu, the Meizu MX is scheduled to go on sale tomorrow 1st January 2012, however local stores in China have yet to receive stock!

While out and about in town earlier this morning I decided to pop in to one of the local Meizu stores hoping for an early hands on with the MX.

In the store were a group of men pre-ordering the MX, and trying to trade in their Meizu M9’s, but when I asked if they had any MX’s in stock they said ‘No’. 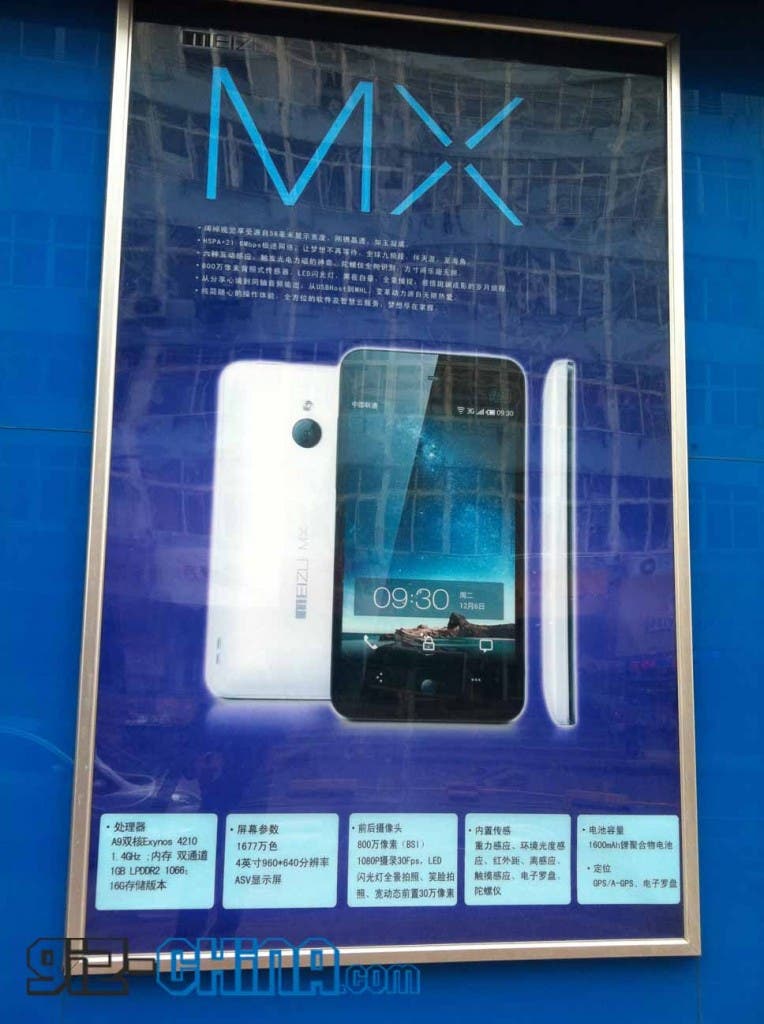 I asked if they would have them tomorrow as it quite clearly says on the LED banner outside that 1st January is the launch day, however the manager replied ‘no’ again and he doesn’t expect them for at least another 10 days!

This is becoming quite a habit for Meizu, and over the years and certainly the past few months we have seen the company schedule launches and release dates only to break them with no explanation.

We have emailed Meizu (who told us yesterday all Meizu stores will have the MX tomorrow) and are waiting for their reply.

Previous Meizu M9 Price Drop But Should you buy one?