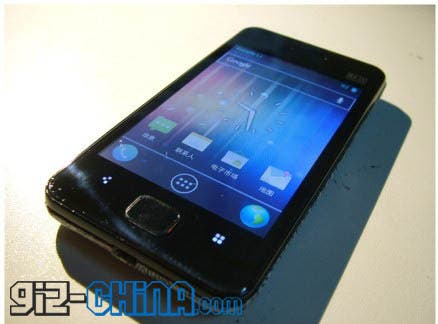 Meizu are on a role this year (admittedly all two days of it) first the company launched the latest generation MX phone in major Chinese cities, and now pictures and news of the ICS update for both the Meizu MX and M9 has emerged.

The news comes directly from the official Meizu forum, where an engineer for the company posted photos of the Meizu M9 running the latest version of Android, 4.0 Ice-cream sandwich.

If that news wasn’t enough to excite Meizu M9 owners the world over, the post went on to say that both the Meizu MX (Meizu MX review here) and Meizu M9 will receive updates in the form of a vanilla ICS update and a Meizu Flyme version.

Meizu have really been listening to the their fans recently and this latest development proves it.

What’s more a vanilla build of Ice-cream sandwich has already been ported to the M9 and could be made ready for public release after a little fine tuning!