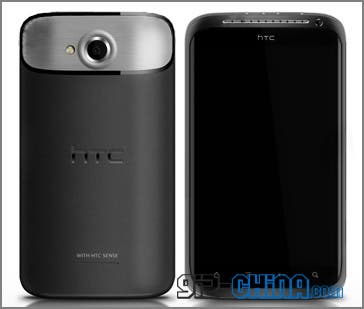 The race is now on to see which company can launch their Quad Core Android phone first. We did think Meizu may have been able to beat everyone to it, but now it looks more likely HTC will be the first company to launch a Quad-core Android phone.Chinese newspaper the ‘Commercial Times’ is reporting that HTC are on the verge of releasing a new Quad core Android smartphone running Nvidia’s quad-core Tegra 3 CPUs and Qualcomm’s LTE-enabled MSM 8906 chipset.

The report claims HTC will have the new Tegra 3 LTE phone ready for a launch at this years Mobile World Congress (MWC) 2012, in February with production models making their way to stores by March.

We can’t wait to see what HTC have planned for their MWC launch line up especially if this news turn out to be accurate!