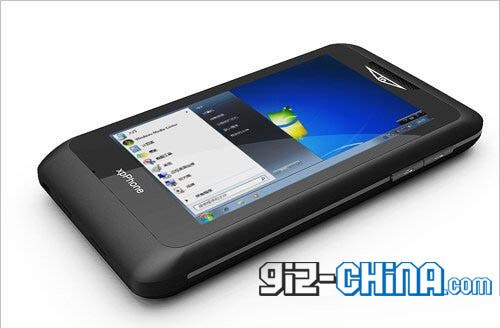 ITG China are claiming that the latest version of the xpPhone, the xpPhone 2 Windows 7 Smartphone, is a true iPhone 4S killer! While the large Windows 7 phone certainly has the spec to beat the iPhone we’re not sure the package is enough to lure Apple’s fans.

The xpPhone 2 is a monster phone in every aspect, it features an amazingly powerful specification with a huge amount of built in storage, all wrapped up in a rather monstrously proportioned phone.

The xpPhone 2 is bound to grab a lot of attention thanks to its hardware alone! It features a single core Intel Atom Z530 1.6Ghz CPU (there is also an option for a 2ghz version also), 2GB of built in RAM, on board storage of 112GB via a built in SSD hard drive, a 4.3-inch touchscreen and a slide out qwerty keyboard! 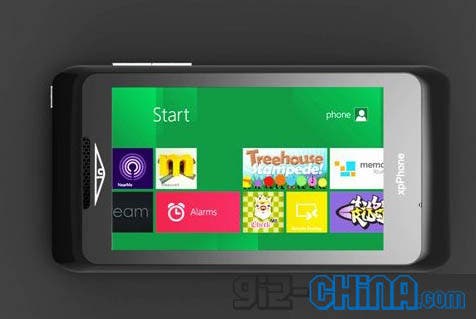 These specification wouldn’t be out of place on one of the new breed of ultrabook never mind a smartphone!

ITG have even managed to give the xpPhone 2 a USB to VGA adapter, and even options to connect a mouse and full size keyboard so you could use this Windows 7 smartphone as a traditional PC!

Currently the xpPhone 2 runs Windows 7 just like a laptop or desktop, but engineers are currently working on getting Windows 8 to run and plan to release an official update later in the year.

xpPhone 2 Windows 7 Phone at a glance