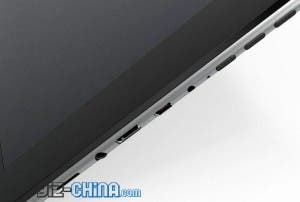 The knock off merchants are getting ahead of themselves once more! First we see iPhone 6 clones hit the market, and now Android iPad 3 clones are here!

Like the majority of Android tablets coming from Chinese factories (original or knock off) this new iPad 3 knock off actually has a pretty good level of hardware.

Highlights of the Android powered iPad 3 clone are the 9.7 inch IPS screen (a similar screen as to the unit found in current iPad 2 tablets!) with a resolution of 1024 x 768, 2 mega pixel rear facing camera, 1GB RAM and the Android 4.0 Ice-cream Sandwich operating system! 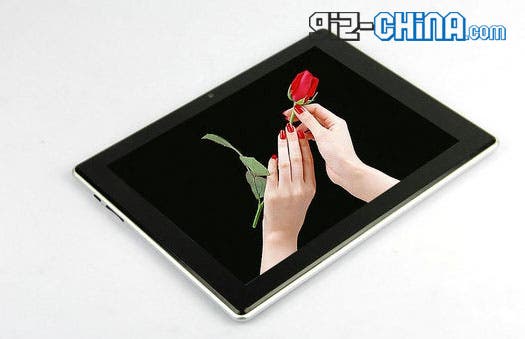 The overall design is a cross between the iPad and iPad 2, meaning it is slightly thicker than the iPad 2 at 9.8mm, but has a much more rounded design than the original iPad, which is exactly how current rumors suggest the genuine iPad 3 will look!