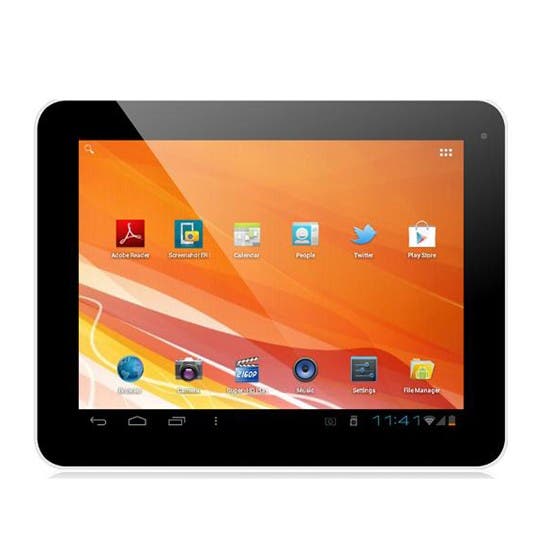 Shine Wong over at Android-sale has managed to get his hands on the new $160 Eken A90 Android tablet, the cheapest 9.7inch tablet currently on the market. Keep reading for the full review and hands on video.

Everyone is talking about the new iPad, amazed by the retina display, but does anyone really know about this new feature? Some sites are reporting, most people don’t even recognize the difference between the new iPad and older iPad 2!.

Personally I think the retina screen is not necessary for a tablet, but low price is! 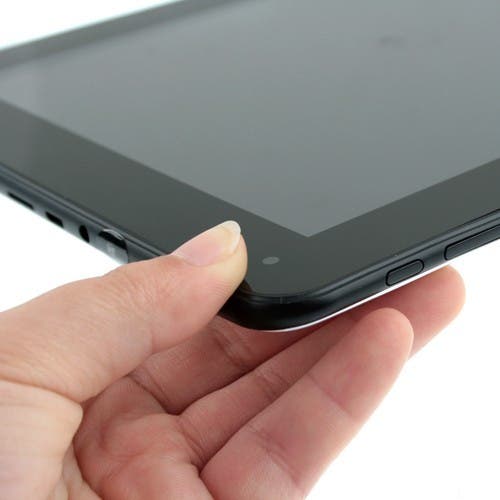 In China, there are lots of low price tablet, but none of them really have the same polish as Apple’s iPad.

But nothing is impossible, and today, I will recommend a new Android tablet that could rival the Apple alternative. Let’s unveil this Eken A90 tablet to you, and show what features it has.

The Eken A90 Android tablet is powered by an Allwinner A10 processor clocked 1.2GHz,which can be overclocked to 1.5GHz. The tablet has 1GB DDR2 RAM and 8GB storage. As we know, the processor is only one support to 2160P HD video playing. 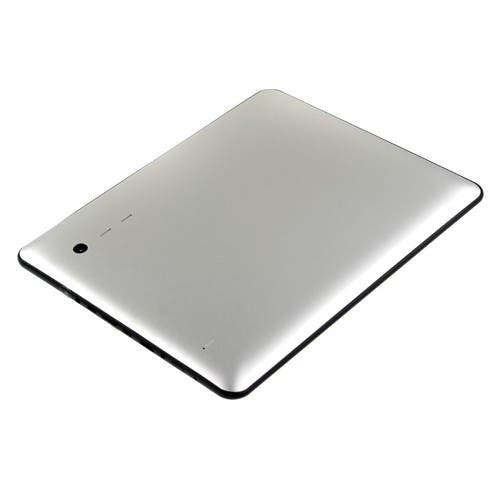 Eken A90 is a 9.7 inch screen tablet, same size like iPad, the display resolution is 1024*768 pixels. Although the display is not enough good as iPad, but it is vivid and enough for any games, watch movie or browse website. 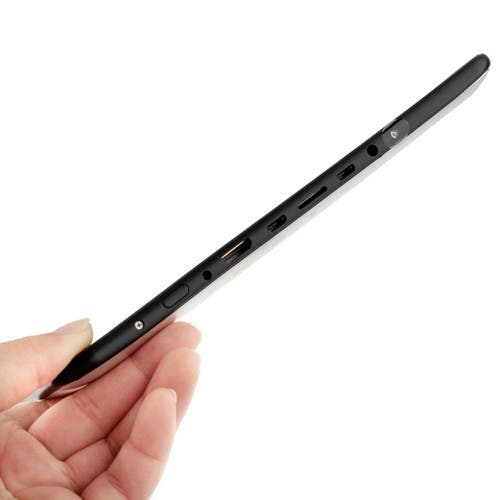 Eken A90 is very slim, only 11mm body, there is 2 micro USB port, 3.5mm earphone jack, microSD slot, and HDMI port. You can watch movie on TV when you connected tablet with TV by HDMI data cable.

Eken A90 Android Tablet Hands On

Previous This 5 inch Android Phone has a TV tuner