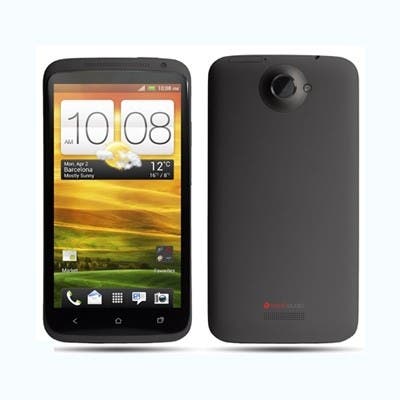 My love of the HTC One X flagship phone from HTC is very clear, it is awesome and has rekindled my interest in having an Android phone to replace my trusty iPhone. However if there is one thing I am even more excited about it is the number of great HTC One X clones arriving in China, the best of the the bunch looking to be the HDC One X.

The HDC One X will launch in China this June and will be powered by the very popular MTK MT7575 processor which is clocked at 1Ghz, a 4.5 inch QHD screen with 960*540 pixel display resolution, 1GB RAM, and 8MP rear camera. It also has super thin body, of only about 9mm make up the test of the spec.

It is not known yet if the HDC One X will run Android 4.0 when it is released or a highly modified version of Android 2.3 Gingerbread, but thankfully we don’t have long to find out.