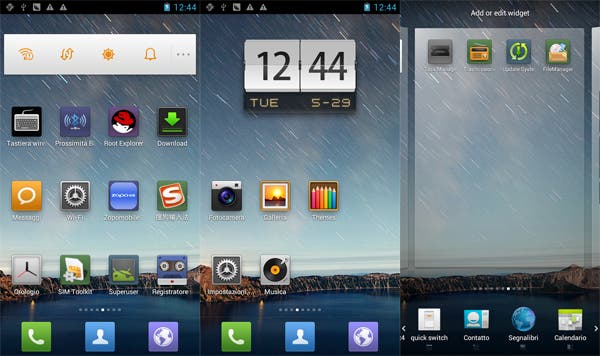 Zopo are proving that they really care what their customers want and have been playing around with Xiaomi’s MIUI ROM on their very own low cost super phone the ZOPO ZP100! Video after the jump.

Following on from Xiaomi and their great success with low price, high specification phones with a nice selection of accessories and an active fan base, Chinese phone maker ZOPO have arrived with a similar business plan but a slightly larger phone line up.

The ZP100 Android phone the first Android phone to use the impressive 1GHz MTK MT6575 CPU bringing power and performance at a low price, and recently received an Android ICS update, has now been spotted running the beautiful and functional MIUI V.4 custom ROM.

The ROM shown in the video below is not yet ready for public release, but be sure that you will be first to know when it is ready for download.

Next How To Root Zopo Zp100 Smartphone Running Android 4.0.3