In this age of high-end digital devices and ‘Apple Tax’ it makes a refreshing change to hear a company who are willing to make a bit of a sacrifice to get their next generation phone on the market!

Lei Jun Xiaomi’s CEO spoke yesterday about how his Beijing based phone and software company will actually be making a loss on every Xiaomi M2 phone they sell for the first few months of production!

According to Lei Jun the Xiaomi M2 with its Qualcomm 1.5Ghz quad-core cpu, 2GB RAM, and top of the range 8 mega-pixel rear camera actually costs the company 2350 Yuan ($370) however as he is expecting suppliers prices to drop over the course of the Xiaomi M2’s lifetime will be selling the second generation phone at 1999 Yuan ($313).

The high manufacturing costs are also due to some of the Xiaomi M2’s advanced voice recognition software which is licensed from China’s iFLYTEK which is supposed to be a much better voice assistant than Apple’s Siri for Chinese language users. Then there is Xiaomi’s new cloud storage platform which has boosted costs along with the development of MIUI 4.1 which is based on Android Jelly Bean. 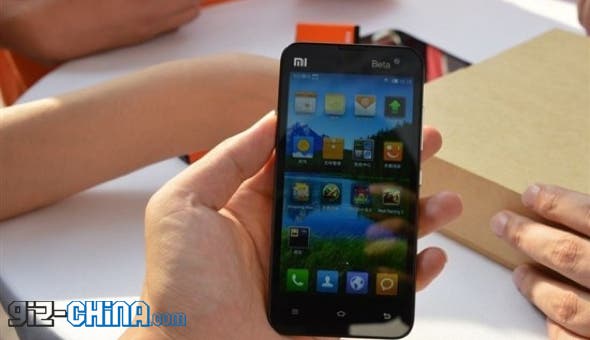 So while we thought the Xiaomi M2 was an absolute bargain when it launched last week, we now know this amazing phone is actually one of the best buys for 2012!

While all of this is great news for Xiaomi fans and those hoping to by a Xiaomi M2 once it is available in October, this low price and the hope for supplier prices to drop could mean that the M2 will see its price sit at 1999 Yuan up until the launch of the Xiaomi M3 this time next year!

Next Chinese iMac clone to get Windows 8