When the iPad first launched and ushered in the tablet generation, a small Chinese electronics manufacturer stepped up to take them on with the ePad Andorid tablet. That first edition ePad was terrible, however their new and improved dual-core ePad is awesome!

Since the original ePad, Chinese tablet manufacturer Zenithink have learnt a lot and have released plenty of well priced Android tablets which have gone on to become some of the fastest selling Android tablets of all time.

The new ePad from Zenithink looks to carry on the tradition of great value, functional Android tablets, but with the added performance benefits of a new AMlogic MX dual-core CPU to give the 10 inch iPad battler some extra horsepower. 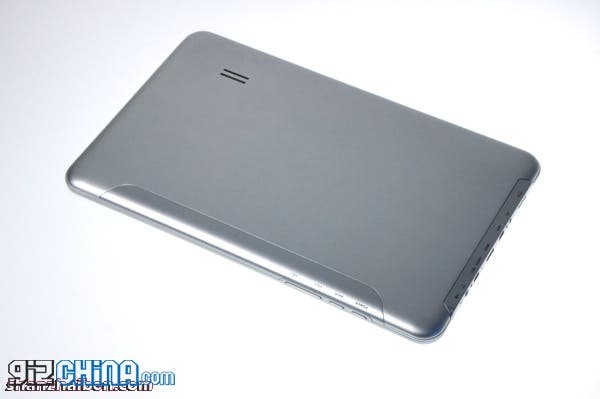 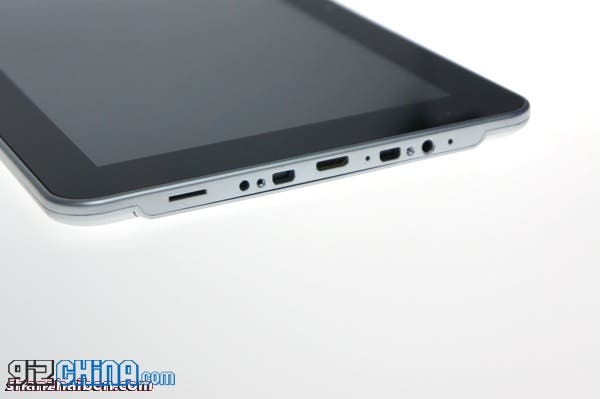 There is also a front camera for video calls, micro SD card reader to boost storage and also an external speaker on the back.

For more info you can head over to the Zenithink website here.