Thanks to devices such as the Samsung Galaxy Note 2, Phablets are the next big thing! They are literally huge almost tablet sized phones, and Chinese phone manufacturers are tripping over themselves to be first in this emerging market!

The design is really amazing! It’s thin, looks well designed and is unique enough to draw in the more savvy Android phone users to take a closer look.

So what do we find on closer inspection? Well like many Chinese phones these days the iL has a Mediatek MT6577 dual-core CPU, which we know from the JiaYu G3 is capable of powering a high-resolution screen, there is also 1GB RAM 4GB ROM and an Android 4.0 ICS operation system on board. All very promising.

Dual-cameras could be of a better spec, but the 5 mega-pixel rear camera is ok for most use, while the 1.3 mega-pixel front camera will make do for video calls, and there is a decent sized (but not the biggest I’ve seen) 2800mAh battery on-board. 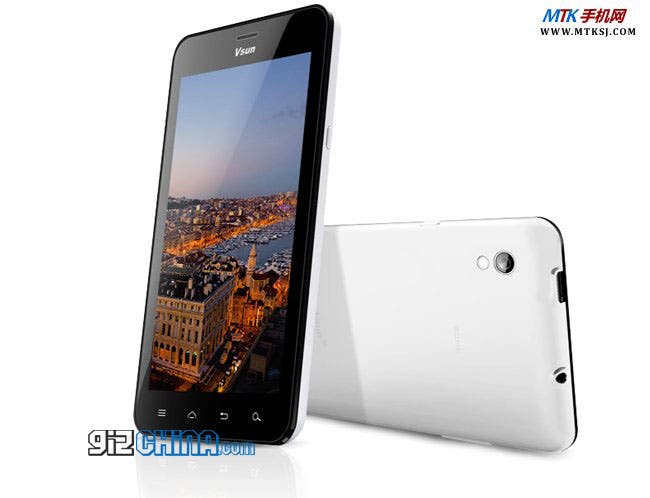 So what’s the catch?! Despite being one of the best looking Android phablets I’ve seen I can’t get to excited about this stylish 5.8inch screen phone due to its low(ish) resolution!

The 5.8 inch display on the iL has a resolution of 800 x 480 which is not as bad as some of the 6 inch Phablets we’re seeing, but still enough for me to think it might be better to wait for second generation Chinese phablets before thinking of getting one, which is real shame as the design looks great!

What do you guys think? Could you live with the low resolution for such a great looking Chinese Phablet? Or will you also wait for second generation Chinese phablets?

Previous Looking for a cheap back to school ultrabook? Take a look at the new alloy Grefu!

Next JiaYu G3 Preorders: Did you get one?