Finally the day has arrived that we can actually preorder the fantastic JiaYu G3 MT6577 Chinese phone! So who has managed to preorder and where did you order from!

The JiaYu G3 marks the first time (which I know of) that a Chinese phone has managed to go viral in both China and across the globe and it’s easy to see why with such a great looking design and high specification at a low price of just 899 Yuan ($140 in China).

If you have managed to completely miss the JiaYu G3 for the past few months (is that even possible?) let me quickly fill you in;

The G3 is JiaYu’s all new Android smartphone set to replace the JiaYu G2 as JiaYu’s flagship model, but unlike most phone manufacturers, JiaYu have managed to give their top of the range phone all the bells and whistles at an extremely low price without any (notable) corner cutting price lowering measures. 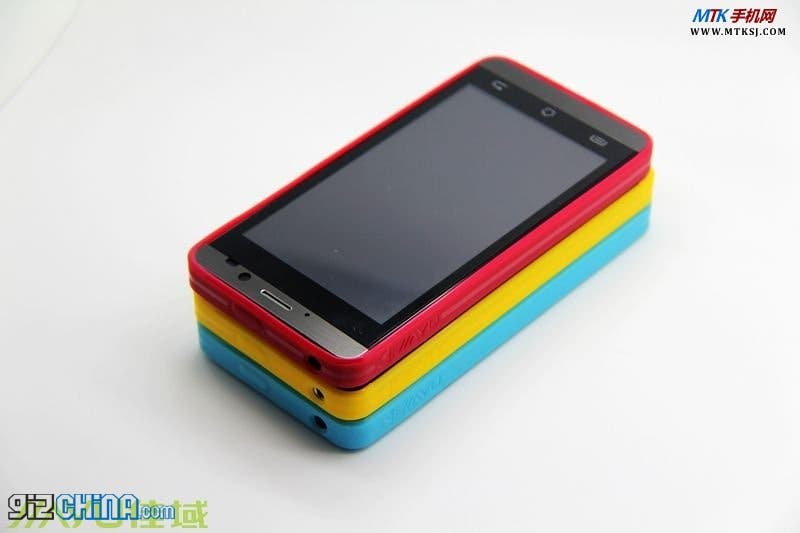 For example the G3 has a 1280 x 720 4.5 inch IPS display which boasts a Gorilla Glass screen to ward of knocks and scratches! This in itself would be worth the $140 price tag, but JiaYu have also loaded the G3 with a dual-core MTK MT6577 CPU, 1GB RAM, 4GB ROM and high quality 8 mega-pixel rear camera!

Even the battery is a great size and should last a good while as it is a 2750mAh unit!

So what are the catches? There has to be at least one! And yes there are!

So who has managed to order their JiaYu G3 phones? And where did you decide to order your JiaYu G3 from? Let us know in the comments below!

You can order your JiaYu G3 direct from Jiayu here!