Did you order a JiaYu G3 yet? No! Then wait! As tomorrow is the second round of Xiaomi M1s preorders with Xiaomi offering 200,000 M1s phones to those hoping to secure one!

The Xiaomi M1s is the replacement for the Xiaomi M1 and was launched alongside the all new quad-core Xiaomi M2 last month.

Although the M1s shares a similar design to the original Xiaomi phone, the M1s is actually an all new beast and is worth upgrading to if you do have the older M1.

The M1s features an all new 1.7Ghz dual-core Qualcomm CPU, 1GB RAM, and a really fantastic 8 mega-pixel rear camera along with a front camera for video calls. Add to this the fact the M1s also gets Android Jelly Bean in the form of the latest version of MIUI complete with voice assistant and you can see the new Xiaomi is an amazing phone!

You can see the full Xiaomi M1s specifications here! 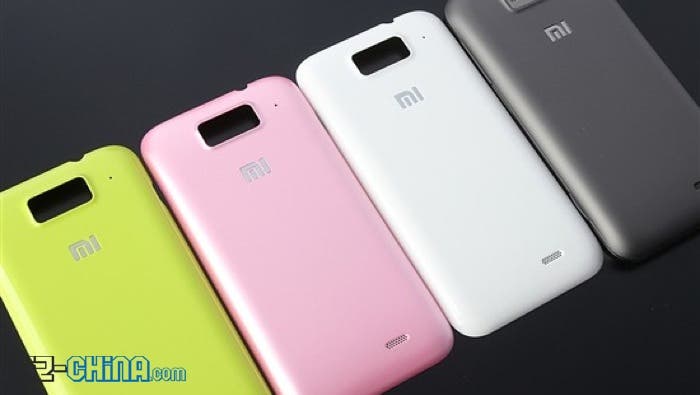 If you want to get hold of the M1s you will have to preorder and enter a ‘lottery’, along with 200,000 other hopeful Xiaomi fans tomorrow, 6th September 2012,  to try to ‘win’ a chance to buy the new phone. Do bear in mind however that the last batch of 200,000 M1s were complete sold out in only a matter of hours last month!

So which will you buy? The Xiaomi M1s or the JiaYu G3?

You can preorder the Xiaomi M1s direct from Xiaomi here!

Thanks to Fel for the tip!

Previous JiaYu G3 Preorders: Did you get one?