An enterprising Foxconn worker has managed to smuggle the rear shell of an iPad mini out a Foxconn factory and sold it on for a very healthy sum of cash!

After heating news that Chinese interns at one Foxconn factory were ‘forced’ to work to manufacture iPhone 5’s I would like to personally like to meet the brave sole who liberated this iPad mini shell and sold it on for almost $6000!

According to rumors over at Chinese site digi163.com one rather unhappy Foxconn worker decided enough was enough and stole a rear casing for the new iPad mini and decided to market it off to the highest bidder! 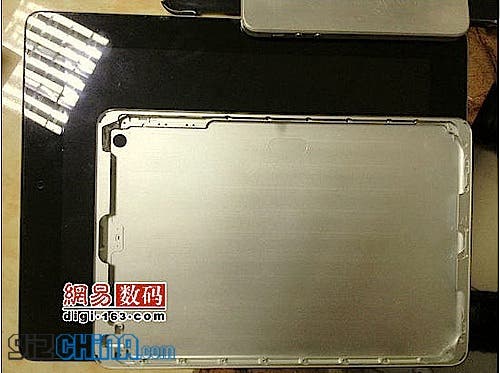 That highest bidder being a Shenzhen based OEM for phone and tablet cases who paid the princely some of 38,000 Yuan which converts to about $5990!

While this is basically a story of theft I can’t help but root for this daring burglar after hearing so many terrible reports of Foxconn treating workers at their iPhone and iPad manufacturing facilities! 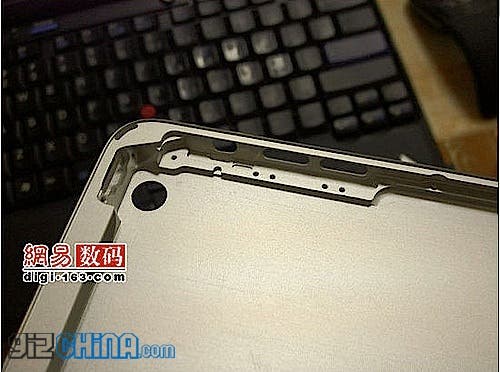 What do you guy’s think? Is this just another shady crook, or is this a modern day Robin Hood getting their own back at Foxconn and Apple?