A few days ago I reported on the excellent looking Pipo M1 Android Jelly Bean tablet, excellent because it offers a dual-core Rockchips 1.6Ghz CPU, Android 4.1.1 Jelly Bean OS and great looking 9.7 inch IPS screen all for a great price. Best of all mine arrived yesterday! Hands on photos after the jump!

I personally own the original iPad and an Ainol Novo 7 Android tablet. I love my old iPad, but it has become extremely slow, and while the Novo 7 is a good tablet the small screen size really put’s me off from using it (in fact no one in my family every uses the Novo 7!).

So I found myself in the situation where I wanted a 9.7 inch Android tablet which was faster than my current iPad while being cheaper than the iPad 2 or current new iPad, and I found the Pipo M1! 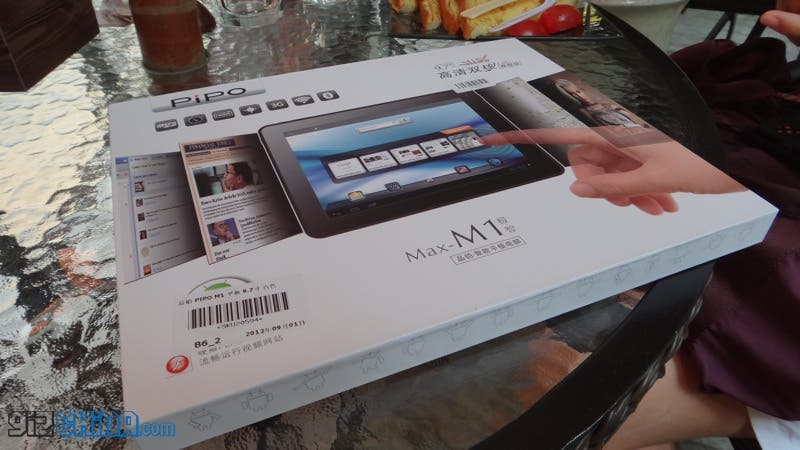 The Pipo M1 costs just $215 and features some awesome high performance features which are usually reserved for tablets twice and sometimes 3 times the cost!

Pipo M1 in the box 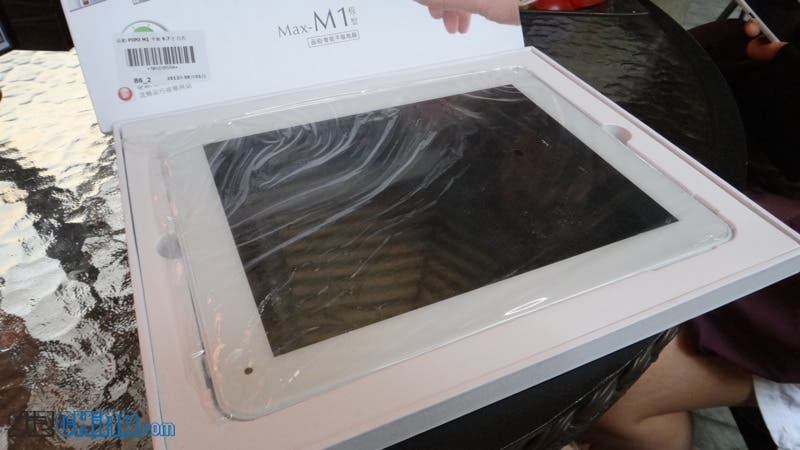 The Pipo M1 comes in a very thing good quality box with foam inserts to keep the 9.7 inch tablet from getting damaged in transport. The box is so thin that the included mains charger and data connection transfer wires actually come in a separate smaller box. 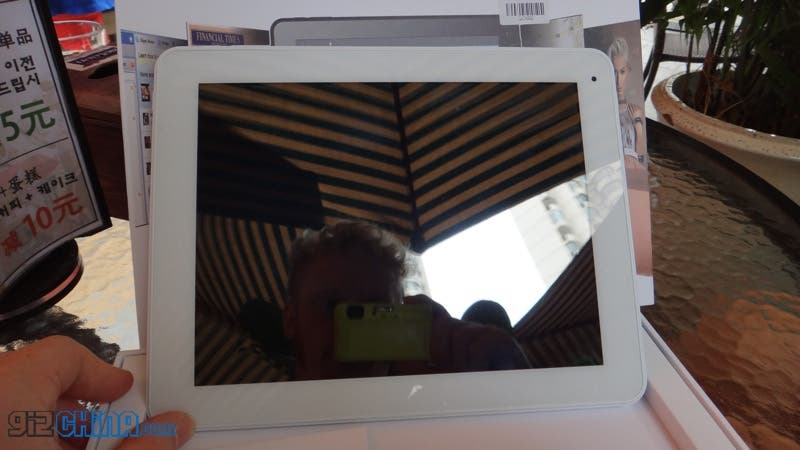 I ordered my Pipo M1 from Pandawil and when it arrived it came with a pre applied screen protector which was a nice and unexpected surprise! 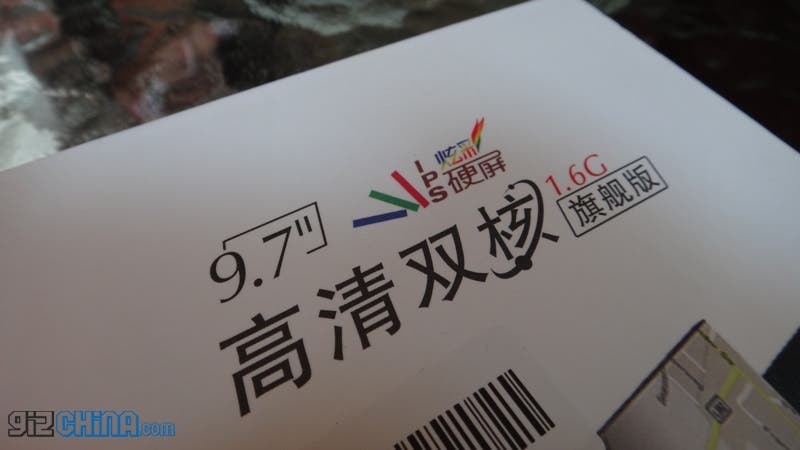 Instructions are included with the M1 however they are written in Chinese, but being and Android tablet anyone who is able to touch a screen should have no problem operating the Pipo M1. 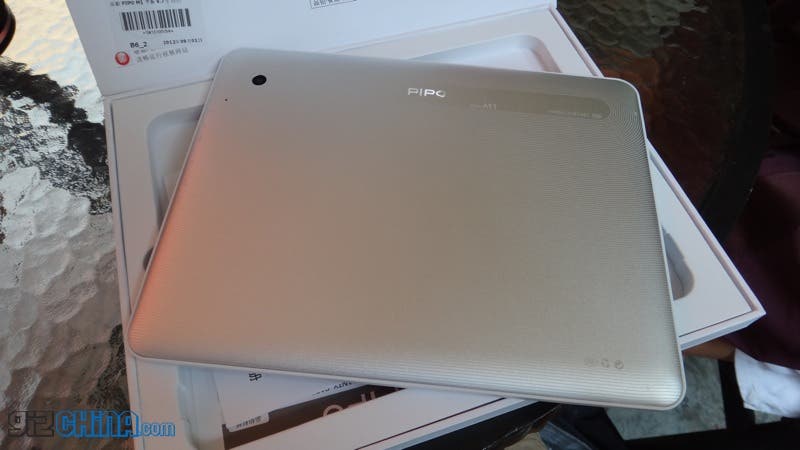 The body of the Pipo M1 has an alloy rear shell which features an embossed Pipo logo on the back and striped pattern. The rear also has a 2 mega-pixel rear camera which offers basic photo capture capabilities. 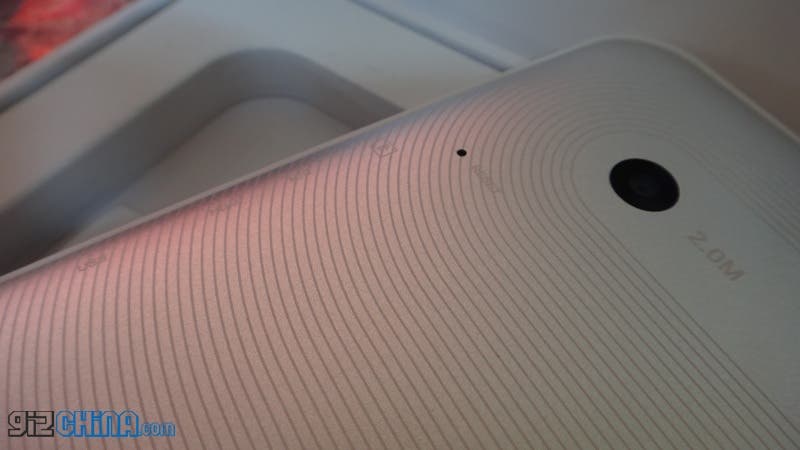 The sides and edges are made of plastic which is punctured from time to time with various physical controls such as the volume rocker, power/lock button and back buttons. 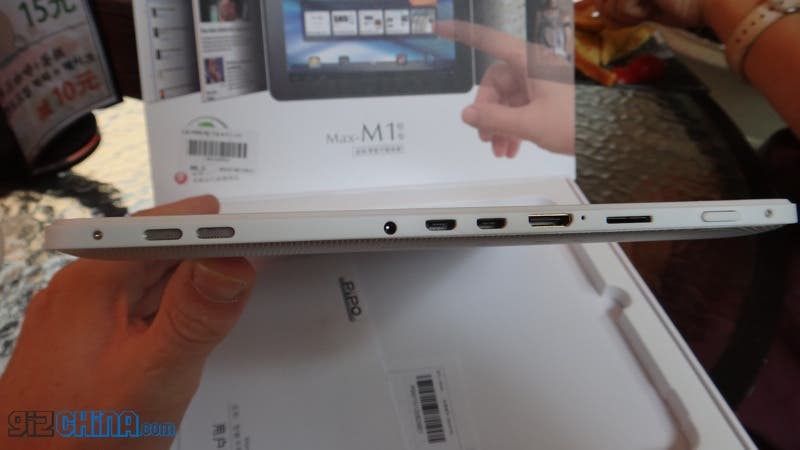 Along the bottom edge there is a micro SD card reader which lets you boost the built-in 16GB of internal storage, a 3.5mm head-phone jack, two micro USB ports, HDMI out and the external speaker. 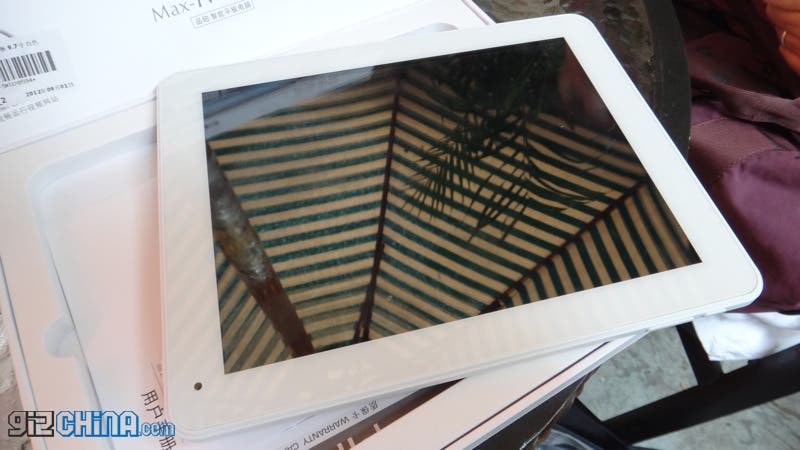 A glass display covers the entire front of the Pipo with a generous bezel for holding the tablet and there is also a front facing camera which is claimed to be a 2 mega-pixel unit like the rear and can be used for video calls.

Previous If I was a Foxconn intern I would have stolen this iPad mini shell and sold it for $6k!