Mozilla, the developers behind the Firefox web browser found on the majority of PC’s around the world (well at least before Chrome that was) have turned their eye towards making an Android competitor in the form of Firefox OS and it has already been spotted running on a ZTE handset!

Firefox OS has been in the pipes for a long time and now the covers have finally come off the new mobile OS as it has been shown off running on a ZTE phone in the below YouTube video!

In the video we get to see Firefox OS running on a prototype ZTE phone which seems to deal with the lightweight HTML5 based os with ease! 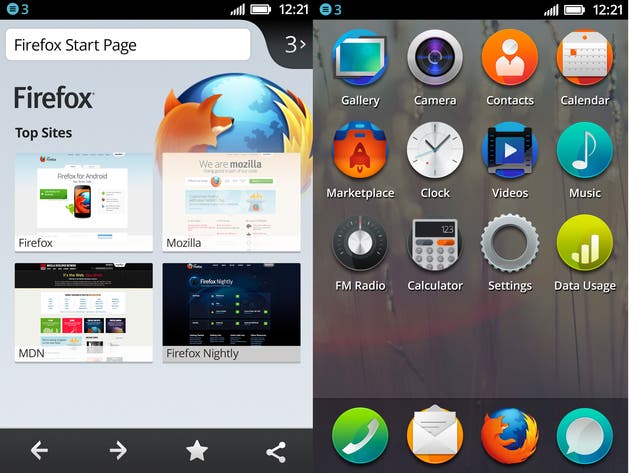 Firefox OS will get its own app market much like Android Play and the App store on OS which is likely to fill up pretty quickly as developers already comfortable coding for the desktop browser flock to make a name for themselves, and a few dollars, on this fledgling mobile OS.

Mozilla have stated that we won’t see a FF powered phone in stores until 2013 and Brazil is going to be the first official home for this exciting new OS, I can’t wait for Chinese phone makers to get their hands on Firefox OS and see what they can make of it!

Are you guys excited about Firefox mobile OS or are you sticking with Android?