Earlier today we posted these impressive benchmarks from an all new concept Meizu phone known as the Meizu M040, and now we have these awesome Meizu M040 concepts to contemplate!

When we posted news of the leaked Meizu M040’s amazing performance and Antutu scores we posted that the new Meizu phone could end  up becoming a Chinese rival to the very popular Samsung Galaxy Note due to the similar screen resolution. 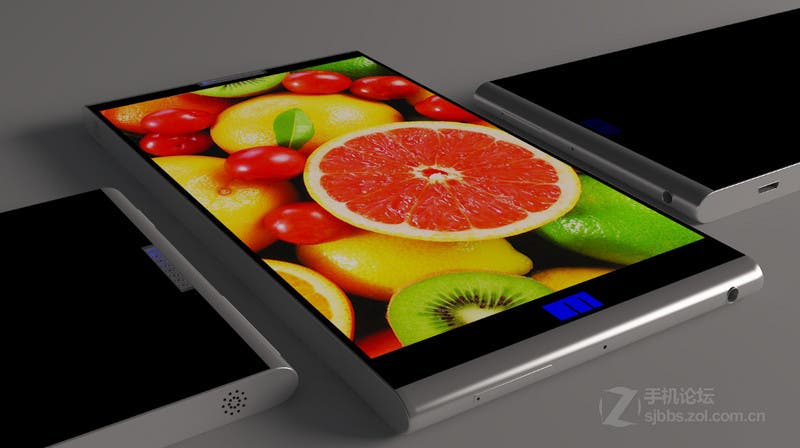 Now after seeing these rather gorgeous Meizu M040 concept design’s I personally don’t think Samsung have a chance!

The designs show a phone which appears to be a world apart from the current dual and quad-core Meizu Mx Android phones which the company currently produce and seems to show an all alloy phone with a rather large screen which runs from edge to edge with very little bezel to the sides. 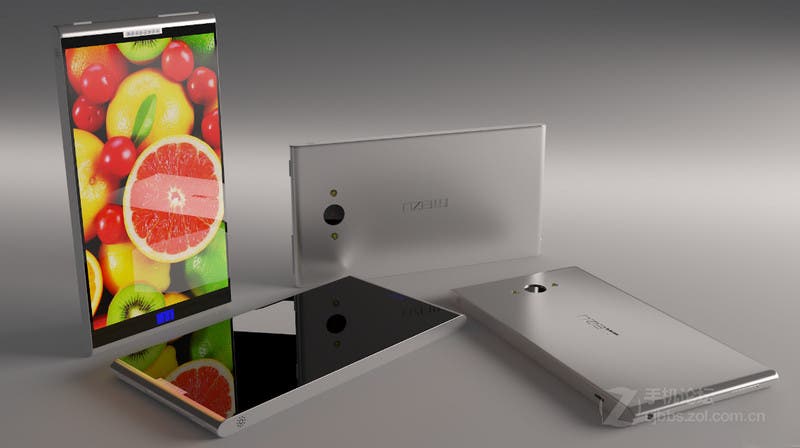 The Meizu M040 concepts also indicate a side mounted external speaker will be present and the rear camera will boast dual LED flash positioned either side of the lens. From the top we can see what looks to be a micro sim card tray and also the 3.5mm  headphone jack.

While we are uncertain as to if these concepts represent the real next generation Meizu phone or not these designs along with those lighting fast benchmark results have rekindled my interest in the Zhuhai based Android phone maker!

Image source thanks to teja.srch for the tip!