This morning not one but two exciting dual-core MT6577 phones arrived on my doorstep! The first is the new ZP500+ Libero, while the other is the larger screen, higher spec dual-core Zopo ZP300+ Field!

As with the Zopo ZP500+ Libero, I’ll be performing a full review of the ZP300+ over the coming days and unfortunately don’t have any benchmark results to share with you as I have literally just opened the package containing these two new dual-core phones from Zopo.

Again ZopoMobileShop have been great enough to send these phones for review, which I will be conducting fairly and unbiased (as usual). 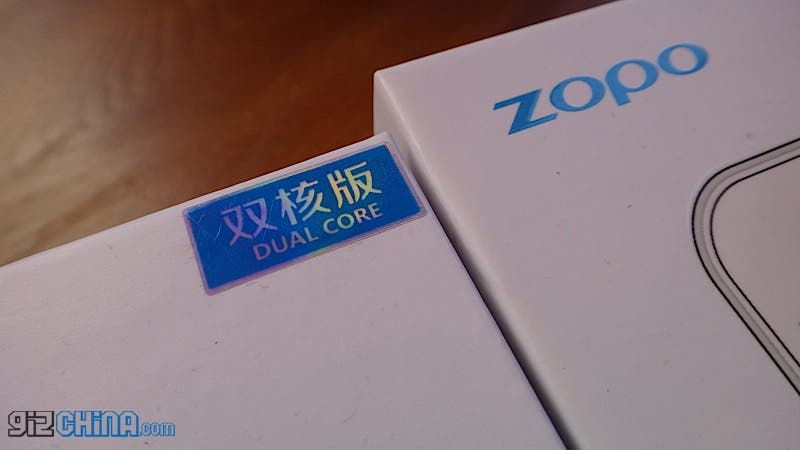 I’ve had a quick play around with the new Zopo ZP300+ Field and can see that the dual-core MT6577 CPU from MediaTek has certainly made its mark on the performance, especially when capturing and saving photos. The ZP300+ is also a much smooth Android phone thanks to 1GB RAM when compared to the cheaper ZP500+ which only has 512mb. 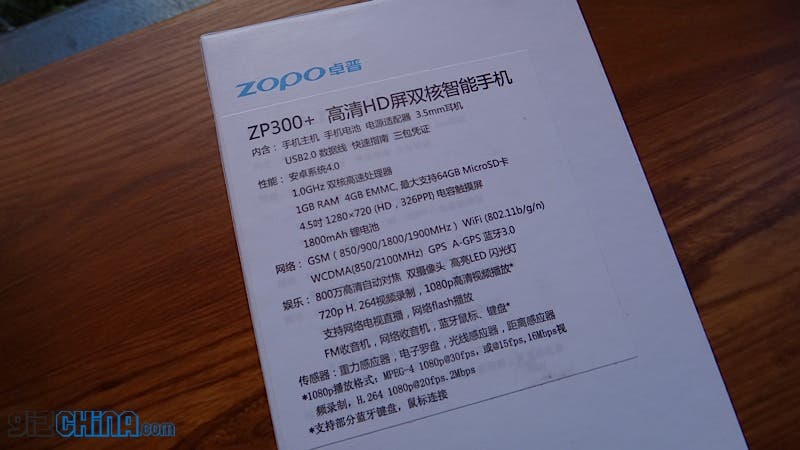 As you can see some of the highlights of the Zopo ZP300+ Field are it’s large 4.5 inch screen which is actually supplied by LG, and the 8 mega-pixel rear camera, which is the same as the model used in the Zopo Z900 so we expect great daytime performance with not so great low light performance.

I’ll be performing full, in-depth reviews of this and the ZP500+ Libero over the next few days so please keep posted for updated.

If you can’t wait for the review and you want to get your hands on one of these great Zopo phones then you can head over to ZopoMobileShop where the dual-core Zopo ZP300+ Field retails at $285.