Earlier today I posted some details of K-touch’s new phone the Nvidia Tegra 3 quad-core K-Touch Hornet 2! While we knew the phone’s specification and could have a good guess at just how well this low-cost quad-core phone would perform we no longer need to as benchmarks have been posted and they are impressive!

As noted earlier the K-touch Hornet 2 uses the same quad-core Nvidia Tegra 3 CPU as the popular, and very powerful, HTC One X. So we were expecting to see some pretty impressive performance results with this phone and we haven’t been let down!

Chinese electronics site PConline have managed to get a K-Touch Hornet 2 quad-core and performed a full review including various tests. You can see to full review here, however I’ve posted their performance results below! 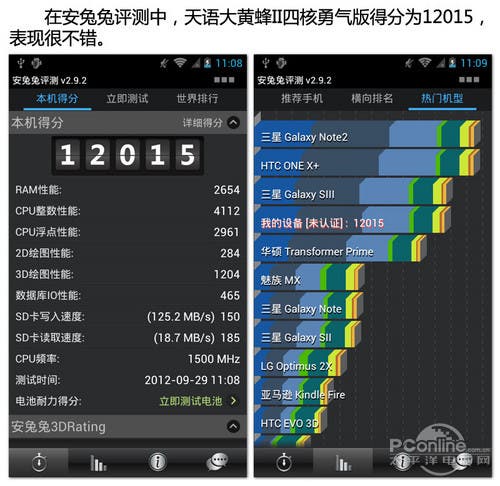 The K-touch Hornet 2’s quad-core CPU is running at 1.5Ghz with 1GB RAM and after running AnTuTu on this $250 phone we can see it manages to score an extremely impressive 12015! Which is just slightly below current flagship phones from Samsung and HTC! Pretty impressive for a phone which costs this much! 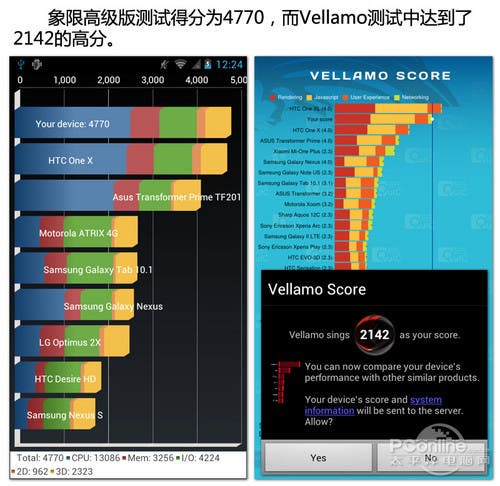 Quadrant results are even better with the K-Touch Hornet 2 managing to score 4770 which is even better than the similarity spec’d HTC One X. Vellamo scores at 2142 which again is around the same as the much costlier HTC One X!

While we were pretty certain the K-Touch Hornet 2 would perform well I didn’t expect that it would prove to be as powerful as it has! 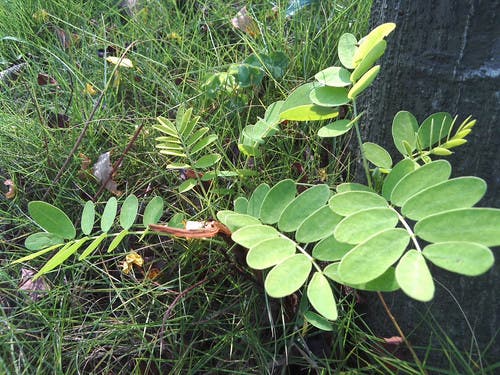 After going through the specification this morning the only area which really gave us any cause for concern (other than the battery size and the girth of the phone) was the rear camera which is only a 5 mega-pixel unit, rather than the more common  8 mega-pixel units we are more accustomed to seeing. 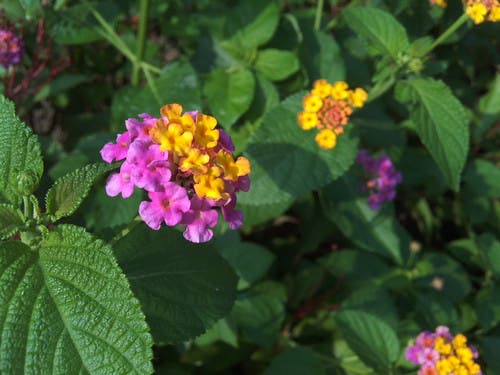 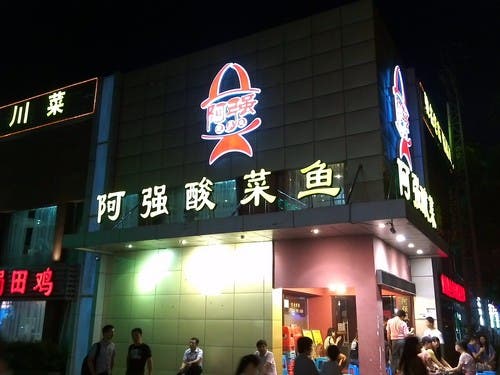 However looking at the sample photos PConline took we can see that the 5 mega-pixel camera on the Hornet 2 is an extremely capable camera even during low light and night photo shoots! 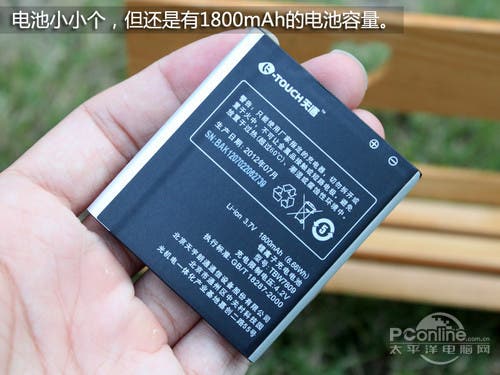 Speaking of the battery it has been commented that the 1800maH battery in the K-Touch Hornet 2 is acceptable for those of us who aren’t ‘power users’ and we should see a full days worth of use out of one charge. Gamers and more power-hungry users might want to carry a spare battery with them!