As the iPad mini design hasn’t been much of a secret here in China (there were even dummy iPad mini’s available online which we reported here) the various cover and case factories here have had plenty of time to make a variety of covers and protectors including some knock off iPad mini Smart Covers. 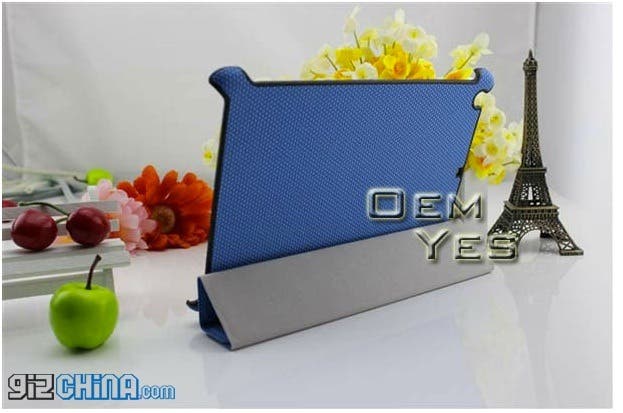 The Chinese made iPad mini smart covers attach to the back of the mini tablet rather than with magnets (just as Apple’s version does) which offers full front and rear protection when you stow the little iPad in a bag or leave it on a table.

Various colours are available ranging from black to bright oranges, reds, blues, greens and more and they can be folded to offer support for typing and also holding the mini iPad up while watching movies. 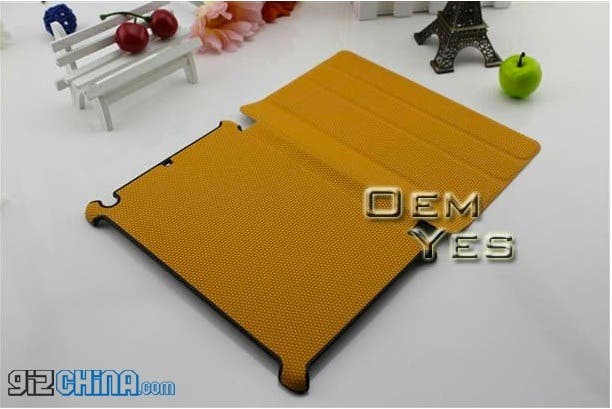 The most amazing feature of these knock-off iPad mini Smart Covers though is their super low price of less than $1! Of course this price is the factory price and at retail we can expect to pay more, but even then don’t expect these clone covers to cost more than $5-6!