If thin phones are your thing then the 6.55mm Vivo X1 is the phone you have been waiting for. More photos of the world’s thinnest phone after the jump.

The Vivo X1, manufactured by Chinese phone brand BBK, will officially go on sale next month for around 2500 Yuan, which is quite a lot of money for a dual-core MT6577 phone!

While the Vivo X1 is going to be the world’s thinnest Android phone it also has stiff competition from a number of lower cost, better equipped quad-core phones which have been recently announced. 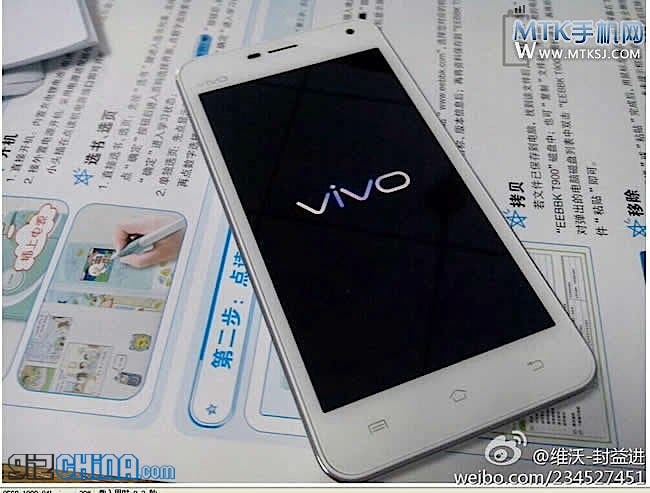 In fact if the rumours are true we could very well see BBK launch a quad-core phone of their own alongside the X1 named the Vivo X3 which wil be priced at around 3000 Yuan!

Next Xiaomi M2 Vs. Google Nexus 4! Which would you buy?