Google and LG rocked the gadget world this week by launching the Nexus 4! A quad-core flagship Android phone which has an affordable $299 price tag! But which is better? The Google Nexus 4 or the slightly cheaper and similarly spec’d Xiaomi M2 from China?

In the past when comparing Chinese phones with their big brand counterparts, the Chinese phones would often be seen as the underdog (or cheap knock off) but with the recent leaps Chinese phone companies have been taking and the fact that Google have priced the Nexus 4 so competitively, the gap between phones has lessened!

So if it came down to a choice between the Xiaomi M2, one of the most powerful phones on the market (from China) with a rather low $317 price tag or the recently launched Google Nexus 4 from LG at $349 (for the 16GB model, which is the same as the cheapest M2) which would you buy?

Software features include  screen mirroring and voice assistant technologies similar to those found in the Nexus 4’s Android 4.2 OS!!

The rear camera on the Xiaomi M2 is a 8 mega-pixel model which is capable or recoding 1080 video at 9oFPS, the front camera is also capable of 1080 video recording too! 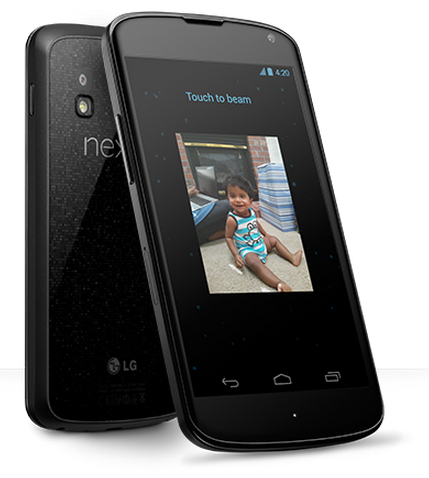 The Nexus 4 is manufactured by LG and has a similar specification to the Xiaomi M2. It too has a Qualcomm S4 quad-core CPU, and 2GB RAM, plus a 8 mega-pixel rear camera.

As the LG made Google phone is a Nexus device it get’s the latest ‘vanilla’ version of Android. In this case Android 4.2 which is the latest version of Jelly Bean and boasts display mirroring and a voice assistant in the shape of Google voice search.

Which would you buy?

As you can see from the (rough) comparison chart above it’s not so easy to choose between the Chinese Xiaomi M2 and the LG made Google Nexus 4! 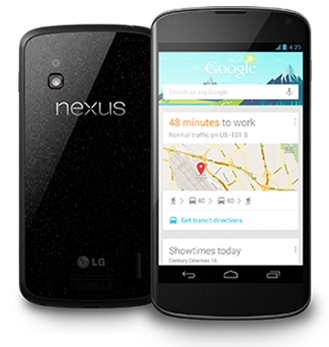 Both the Xiaomi M2 and Google Nexus 4 offer very similar specifications. They both come equipped with the same Snapdragon S4 CPU, the same amount of RAM and even similar rear cameras! In fact the only area which they are different is screen size and then the larger Nexus phone costs only slightly more (which makes sense).

Personally I don’t think there is much of a debate over which to buy. If you want something powerful and pocketable go for the Xiaomi M2, if you want a larger screen get the Nexus 4!

Chinese phones used to be seen as low-cost alternatives to big brand phones, now Chinese phones are competing and excelling against the best the biggest brands in the world have to offer!