Amoi have teamed up with Chinese software maker 360 once again to launch a dual-core smart phone, but dual core’s aren’t the only things the Amoi N809 is rocking as this 4.3 inch phone gets dual batteries!

When creating a phone which can handle the average users routine while having enough power to last a whole day can be a challenge for phone companies, but Chinese brand Amoi have taken the bull by the horns and said ‘if one battery isn’t enough we’ll have 2″! 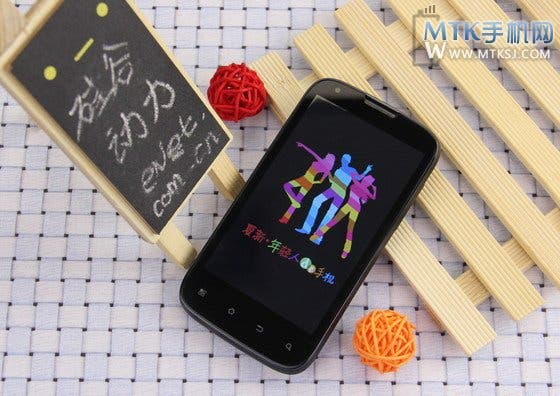 As you can see from the specs the Amoi N809 is more of an endurance phone rather than an all out performance a gaming beast!

This can be backed up by the fact that Amoi haven’t even given the N809 the latest version of Android and this dual-battery phone runs Android 2.3 Gingerbread!

If you are the type of phone user who prides battery life above performance, specs and keeping up to date with the latest OS trends then the N809 if for you. 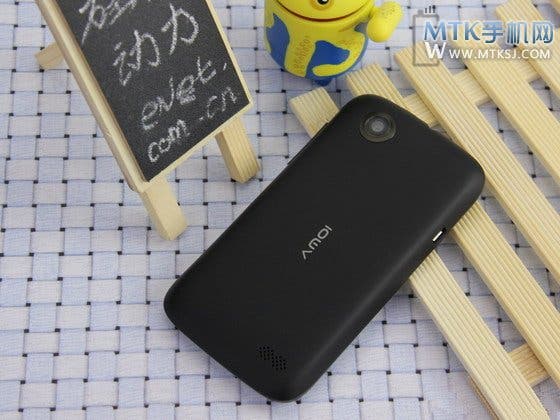 If you are like me and want a powerful phone with latest OS you better look elsewhere!

Next JiaYu G2S real photo and specifications and Jelly Bean!