Rumours of the preported Xiaomi TV are gathering pace here in China with more supposed leaked photos showing off what the Android set-top box could look like.

Before today we had caught a glimpse of the Xiaomi TV’s internals and heard rumours that the latest Android device from Xiaomi could go on sale later this month for around 499 Yuan which is considerably less than the Apple TV price in China (which is only available on the grey market here).

Other details suggest the Xiaomi TV will support Apple Airplay as well as the company’s screen mirroring technology. We can also assume a version of MIUI based on Android 4.1 Jelly Bean will come as standard and that the device will likely use a Qualcomm CPU.

UPDATE here are some additional photos we have just come across which claim to show prototype versions of the Xiaomi Mi TV Android set top box! 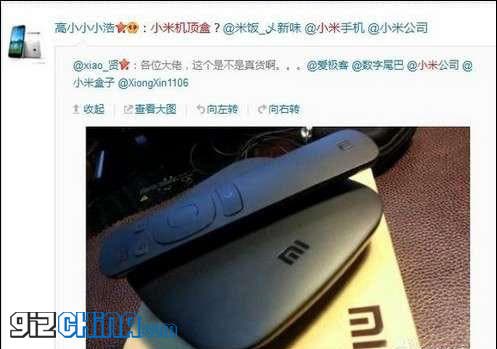 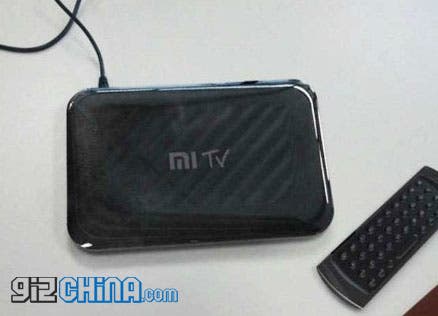 Previous Lenovo P770 could be the best phone for battery life with 3500mAh battery!