Android on a stick mini PC systems have really taken off in Shenzhen. These small USB dongle sized devices can plut in to your TV to create a mini entertainment system, however the AONOS A1-330 goes one step further to offer a complete mini PC set up!

While most Android on a stick systems, or Android set top boxes, come with ports for wired keyboards and mice, or offer a simple ‘TV remote’ type interface, Shenzhen based AONOS offer a complete wireless keyboard with their A1-330.

Along with the USB Android on a stick dongle a wireless keyboard comes in the box which features 2.4Ghz wireless technology to communicate with the USB and a whole host of control options including a trackball, scroll wheel and shoulder buttons. 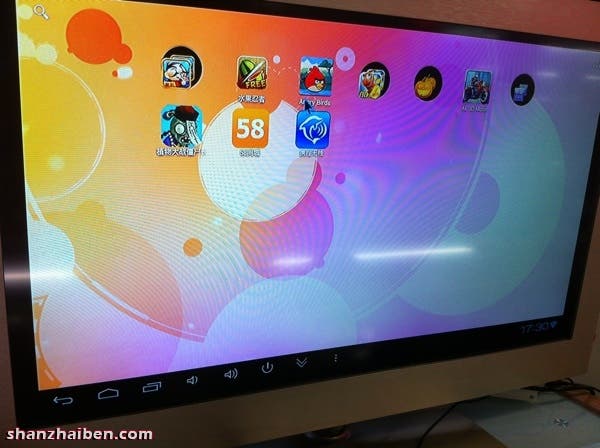 While prices haven’t been mentioned it is likely the AONOS A1-330 with keyboard will sell for around $100 as a complete set, making this a great alternative to a cheap media PC or even as a replacement games console for the casual gamer!

For more details of AONOS products head over to their website here.

Next All Google Services Blocked in China!?