Chinese phone brand Sunle are making a name for themselves for producing knock off or clone phones of popular flagship models. This is their latest the Sunle L450 HTC One X clone!

If clone phones are your thing then the Sunle L450 HTC One X clone looks like a real bargain at just $200.

A 4.5 inch display with a 950 x 540 resolution and 1080p playback stretches across the front of the L450 with a 2 mega-pixel video chat camera sitting above it and a 5mega-pixel unit protruding from the rear. 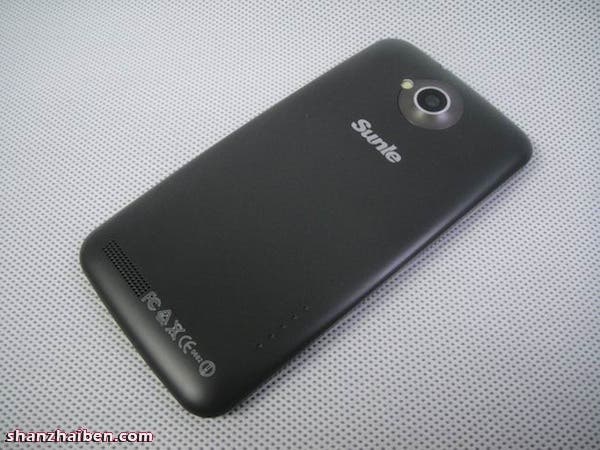 Like the real HTC One X the Sunle has 3 buttons beneath the screen, a 3.5mm head phone jack and the power and volume controls are exactly where you would expect them to be.

As you would expect from a $200 Chinese phone, a dual-core MediaTek MT6577 CPU powers an Android 4.0 ICS OS, RAM and battery size details haven’t been announced just yet. 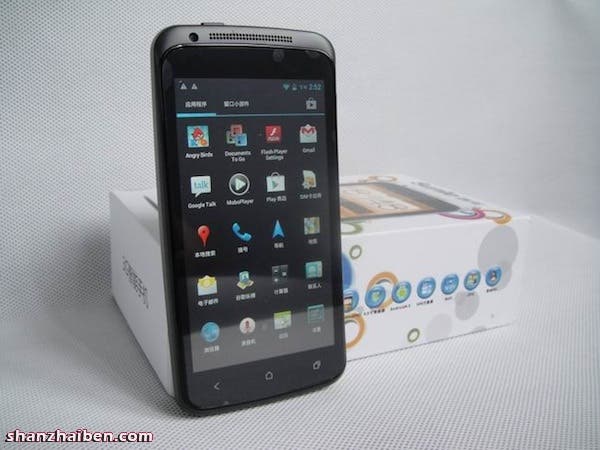 Next AONOS A1-330 is a complete Android on a stick mini PC for your TV!