Xiaomi have entered the world of home entertainment today with the launch of their Android powered Xiaomi TV set-top box, but what is this little black box of tricks capable of? Keep reading for details and to watch the video!

With the announcement of the Xiaomi TV a lot of people have automatically jumped to comparing the Beijing designed set-top box to the Apple TV, however this isn’t at all fair as the Xiaomi TV is a much more capable and better priced device!

First up is the Xiaomi TV’s compatibility with both Android, iOS, PC’s and Macs! If you have content on any of these Apple Airplay, DLNA or Android 4.2 Miracast devices then you can easily share video, photos and even screen share some games though the Xiaomi TV on to you TV! 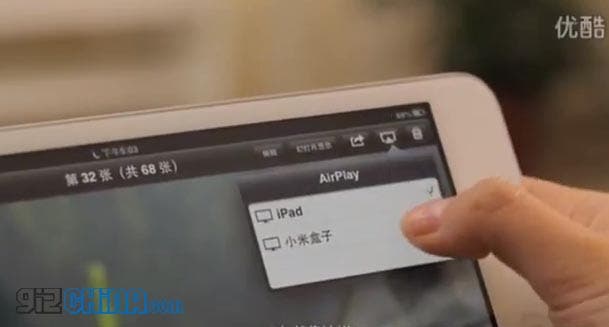 Also on the hardware side, the Xiaomi TV will allow you to connect a USB thumb drive, or hard drive and read media content from it. There is also the option of connecting to Xiaomi’s cloud storage service too so you can instantly send photos and video taken with your Xiaomi phone direct to your TV via 3G or Wi-Fi. 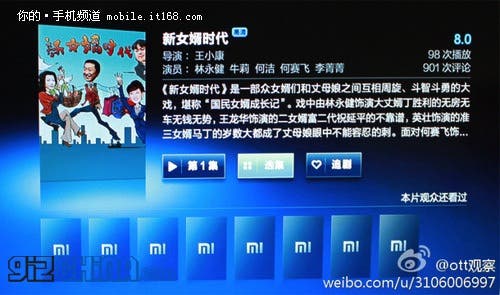 Being a Xiaomi devise the little black TV box runs Android and has a few neat apps and features built in which Xiaomi have added thanks to work closely with service providers across China. As such PopCap games can be played on the Xiaomi TV, and all the latest TV dramas and movies can be watched on one of the built-in apps from the likes of Soku.

Previous Xiaomi TV to be released 16th November for some! The rest of us will have to wait!