If you haven’t been keeping up with the news this week then you may have missed that Meizu are planning to officially launch the Meizu MX2 at the Beijing Watercube on the 27th November, but luckily you don’t need to wait as we have leaked photos of the MX2 right here!

As you can see from these photos, the Meizu MX2 will come in the same style of packaging as the current generation Meizu MX, and the design of the phone itself is very similar to the current Meizu Android phone.

While the Meizu MX2 looks almost identical to the MX there are a few very important differences between the 2 phones. The first difference is screen size. The current MX has a 4 inch display, where as the MX2 has a 4.4 inch 1280 x 800 resolution screen.

Speaking of the screen the MX2 boasts an über thin 2.2mm bezel along the edges of the screen and Meizu’s engineers have moved the ‘back’ and ‘option’ buttons from the chin of the phone and replaced them with on-screen alternatives (much like the Google Nexus 4). 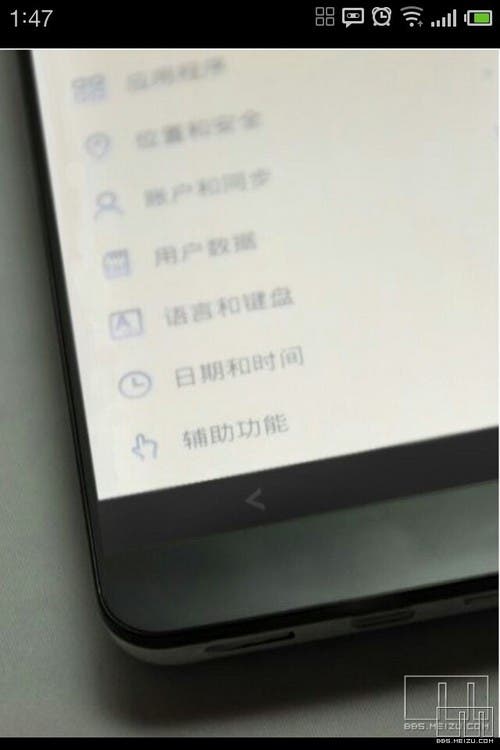 We are also pretty sure that Meizu have beefed up the fragile head phone jack area on the new MX2 and that the new phone will come with the latest version of the Flyme ROM based on Android 4.1.1 Jelly Bean. 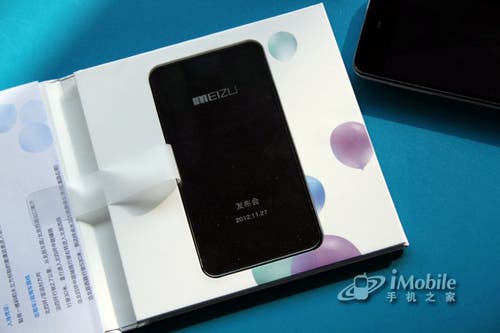