If you wanted a secretive CEO for your company stay well clear of Meizu’s chef Jack Wong who has been up to his old tricks again and leaked details of his companies 4.4 inch Meizu MX2 phone!

We already know quite a bit about the phone from the type of CPU, amount of RAM and more, but one details which has alluded us until now was the resolution of the 4.4 inch screen.

Thanks to Jack Wong though we need wonder no more as he has leaked screen shots from the new device which confirm the new Meizu MX2 will have a resolution of 1280 x 720.

What else is interesting from the screen shot are the icons shown which could hint at the look and feel of the new version of Meizu’s, very pretty, Flyme OS which (we hope) will be based on Android 4.1 (4.2 too soon?) Jelly Bean.

It also looks like Meizu have moved improved the headphone jack on the MX2 and have also dumped the capacitive buttons on the screen and replaced them with on-screen buttons which can be seen with the presence of a back button on the bottom left of the screen. 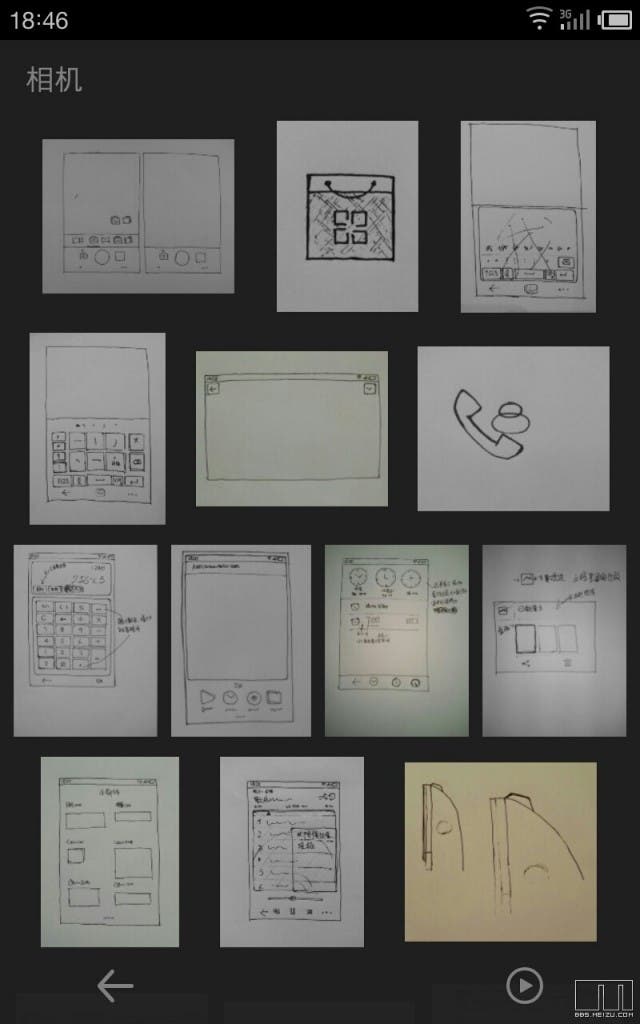 Thank to Igor for the tip!