We’ve been gathering the odd bit of new and leaked piece of information regarding Meizu’s new Meizu MX2 (aka M040) for the past few weeks, but now we  get actual leaked photos of the new Meizu MX2 along with specifications of the new phone. Details and photos after the jump.

We first got wind of a new Meizu phone was on the horizon when these leaked benchmarks showed up of a phone named the Mo4o since then we have seen concept renderings (which turn out to be totally wrong) along with rumoured specifications (which were almost right), but now Meizu have gone on the record with the spec’s and design!

First up the new Meizu MX2 looks exactly like the name implies. Rather than an all new phone with new design, the MX2 is the evolution of the current MX. So what has changed, well for a start there is no physical home button on the Meizu MX2 and the screen size has been increased to 4.4inches. 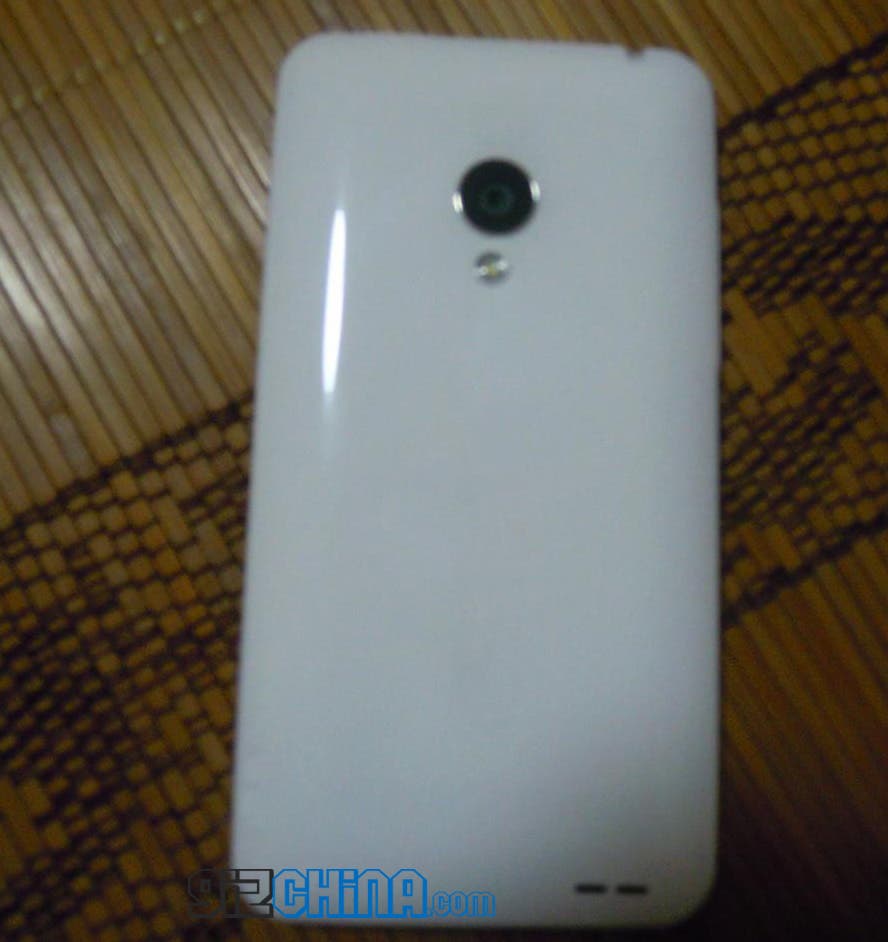 On the back the camera and LED flash have switched positions and the speaker is also in the  new position.

Unlike most leaked or rumored phone specifications the MX2’s details straight from Jack Wong the CEO of Meizu who confirms the specs are 100% accurate and aren’t going to change! 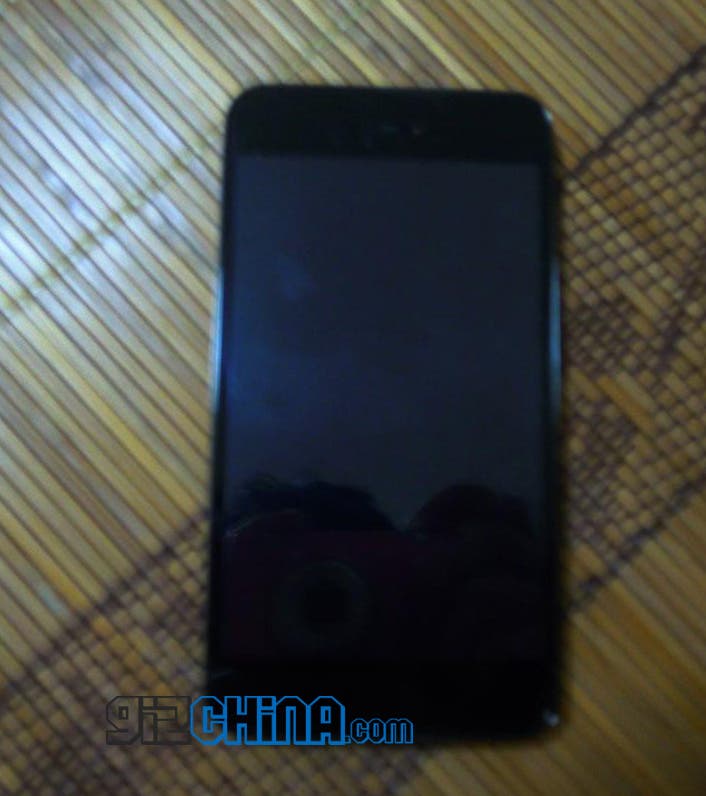 Meizu have bumped up the battery size to 1930mAh to keep up with the larger screen and faster CPU, although I’m not sure how well it is going to last after experiences with previous Meizu phones.

The rear camera is an 8 mega-pixel f/2.0 unit which should be more than up to the job of capturing beautiful shots.

Meizu have even confirmed the price of the MX2 which will be 2999 Yuan and the release date which is going to be 1st January 2013!