The iPad Mini has proven to be a popular and powerful little tablet which is grabbing the of new and seasoned gadget lovers alike, it has also caught the attention of Chinese tablet makers in Shenzhen who have just released the world’s first iPad mini clone!

GooPad might have grabbed headlines with their plans for an iPad mini clone, but as they have been slow to deliver the goods other Chinese tablet manufacturers have caught up and are already launching their iPad mini clones for sale!

So here it is the world’s first iPad Mini clone from Shenzhen China featuring a very similar (if not identical) design to Apple’s 7.85inch iOS tablet! 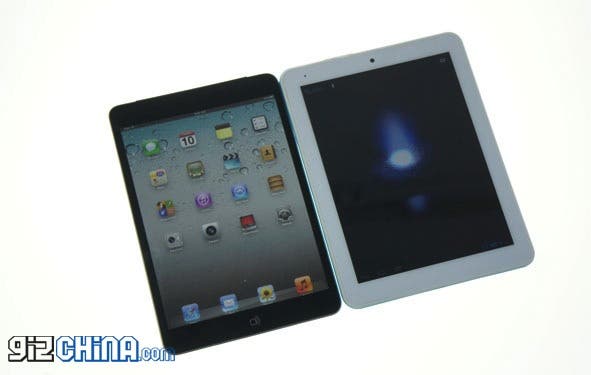 As you can see from the photos this iPad Mini clone is actually slightly larger than the real iPad mini due to its full 8inch screen and much thicker bezels. The screen features a resolution of 1024 x 768 with IPS technology for improved viewing. 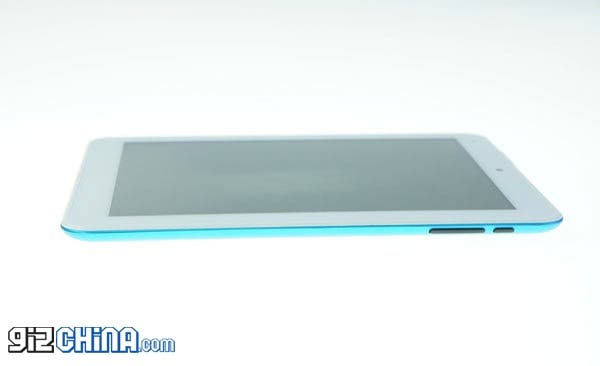 The rear of the iPad Mini clone comes in a range of anodized colours (the light blue option is shown in the photos) which is more similar to the iPod Touch 5 line up rather than the iPad Mini, but is a nice touch none the less. 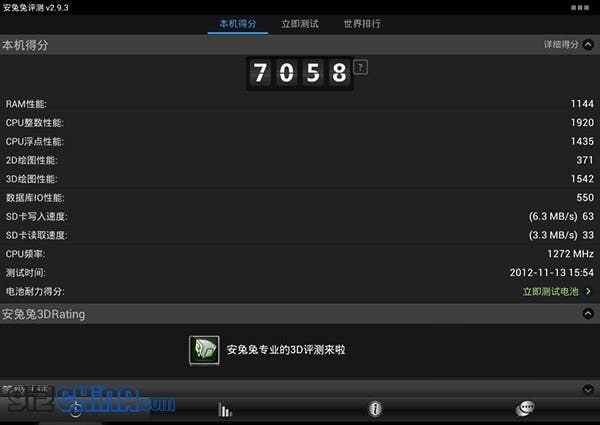 Like the real iPad mini this 8inch clone is quite the performer and manages to score an impressive 7058 on AnTuTu. It also support 1080p video playback and Flash video!

We’ll bring you more iPad mini clone news as we get it!

Next Zenithink C94 promises to be a super powerful, low cost quad-core tablet!